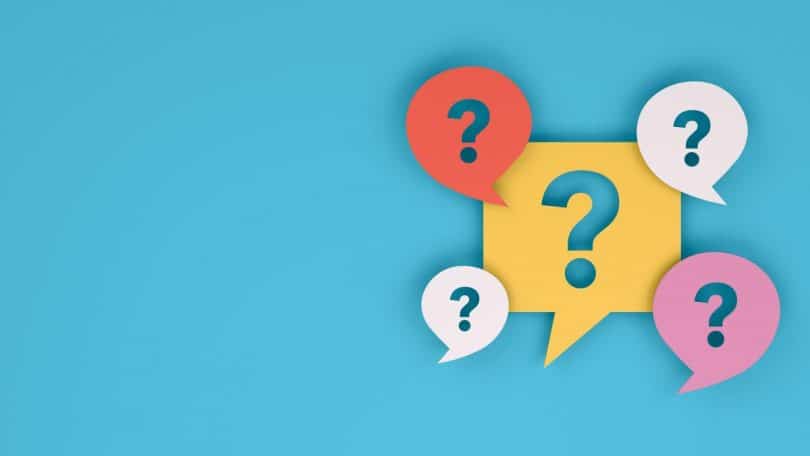 The hasty decision of the ministry of health regarding the admission test for admission seekers to MBBS and BDS course has sparked protest across the country. The decision calls for serious scrutiny. No admission test will be arranged this year for admission into medical colleges and admission seekers will be able to enrol on the basis of their GPA score in the SSC and HSC examinations. This was disclosed in a meeting for formulating policy for admission in MBBS presided over by the health minister Dr. A F M Ruhul Haq on August 12. The decision has already faced a major setback following angry protest and a legal battle by admission seekers. Several hundred students staged a demonstration in front of central Shahid Minar and the secretariat demanding the reintroduction of the admission system. And there lie ample convincing reasons behind their demand. Our educational institutions usually witness protest to push back the examination dates which has been reversed by the introduction of test proving the significance of admission test in higher education.

The government argues that they have taken the decision to check the mushroom growth of coaching business centring admission test and question paper leakage. But this does not claim any strong basis as the admission system is an established phenomenon for more than four decades. It cannot be changed suddenly in a ministerial meeting only in the health ministry as the education ministry is closely related to it as well. The next question does not have any convincing answer if we ask what about the admission test of BUET, Agricultural universities and general universities both in the public and private sectors? Admission coaching goes as a common phenomenon in these areas in full swing. No decision has been heard about it. Suddenly why medical admission will see a quick change calls for a serious question regarding transparency in admission into medical colleges. Can’t the people make doubt that it has been done to give benefits to some chosen candidates when there lays a big allegation of employing medical college teachers who didn’t satisfy any normal criteria to become medical college teachers? This took place during the previous reign of this government. They just belonged to student leaders with very poor knowledge of medical science. Some newspapers remained vocal about the issue but of no result.

The leakage of question papers does not involve only the coaching centres rather the government administration. The students seeking quality higher education around the world have to face tests like SAT, GRE, TOEFL, IELTS, GMAT. Many coaching centres offering these courses earn much and they sometimes create serious setback but no such decision has been uttered regarding their irregularities. In the global arena, it has been acknowledged that mere grades obtained in pre-university education are not enough to consider students’ eligibility for further studies. We cannot afford to take an isolated decision in terms of higher education particularly in medical science where only deserving candidates should be enrolled. Again, A+ means 80 per cent to 100 per cent marks. Do all the A+ graders bear the same significance? Of course not. Those who obtain 80 per cent marks cannot be considered equal to those who have got 98 per cent marks. The admission system can show some differences between the same graders.

There are in total 8493 seats in medical colleges and dental colleges in the country. Set against this is the number of admission seekers which may be several times higher .last year 51326 admission seekers took part in the admission test. This year 61162 students obtained GPA-5. All will not opt for medical education but there can be little doubt that the number of aspirants who qualify on the basis of SSC and HSC results will be higher than the available seats. According to the statistics of the education ministry, there are only 2811 seats in 22 government medical colleges and 4245 seats in 53private medical colleges. Last year around 40,000 candidates had applied for admission. When all the same graders cannot be accommodated in the medical and dental colleges, the admission system will help to enrol the deserving candidates against the available seats.

The examination results of SSC and HSC are not fully merit -oriented rather somewhat politically motivated. The conscious teaching community and the others related to teaching know better what is actually happening in terms of giving higher grades to the students. I tried to focus on the point many a time but who bothers? The standard of education has risen definitely but still, it remains far away from the global standard which we must maintain. When the SSC and HSC results don’t have a real basis and these examinations don’t really expose the students’ original merit, why do we take such a decision to select students for medical education? The true competence of the students cannot be ascertained as our eight education boards prepare question papers differently and the pass percentage also differs from board to board. This is a well-known fact. In this perspective how can we decide to avoid the admission system considering the results of public examinations as a uniform?

One admission seeker says “I have taken serious preparation this year for admission test to get admission being failed last year. If I am not allowed to take a test, where will I go? I did not take preparation for public universities. Nearly 7000 students have GPA-5 in both SSC and HSC exams. What would happen to those who got a bit lower grade point?” This claim of the student deserves consideration. BMA President Dr. Rashid-I-Mahbub has said, “how the screening will be carried out remains unclear. It is difficult to adopt an alternative to selection criterion that will be as admission test credible.”

Uncertainty plagues thousands of students willing to enrol for BUET or medical colleges. Admission to BUET and medical colleges has been stalled recently pending a decision from High Court. Teachers fear that this delay in the admission system can have a long-term adverse effect on the academic calendar of the institutions. ‘Any delay in admission will automatically lead to session jam in the particular courses’- prof. Ashraful Islam, BUET Teacher Association General Secretary has commented. The admission seekers will be in deep trouble if the admission test in BUET, medical colleges and other public universities are held in quick succession.

Moving the writ petition Md. Eunus Ali, a Supreme Court lawyer, submitted that enrolling students at medical colleges and dental colleges by holding test had been in practice for 40 years, but the rights of the admission seekers had been infringed by a sudden decision. The 40 years system could not be replaced without due process of law.” These issues deserve merit to reconsider the issue. It is also true that we should not make scope for people to go to court for settling all the educational affairs. It is better to be decided by the education authorities.