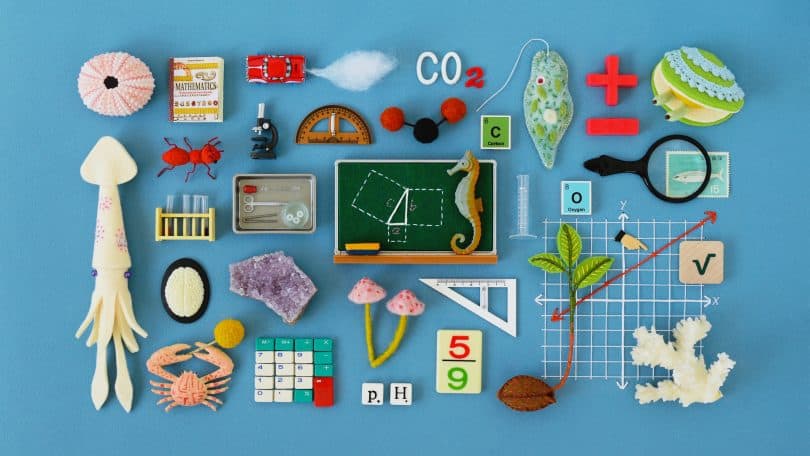 We are living in the age of science and computer. Till today we enjoy the most sophisticated scientific development. When and where its onward march stops are unknown to us. To cope with the situation we need to produce a procession of science graduates and a galaxy of experts in different branches of science. But we see a grim picture regarding the production of science graduates. The number of science learners is getting declined every year. The following picture how bleak the state of science education is in our country.

In 1990 two lakh 94 391 students sat for the HSC examination. Among them, science students were 28.13 per cent. This year (2008) science students were 19.41 per cent out of  5 lakh 2 thousand and 796 students studying science.   In 1990 SSC Science students were 42.21 per cent, this year 23.76 per cent which clearly shows the downward trend of science education in the country. In 1990 HSC Business Studies students were 19.41 per cent but this year (2008 ) it has risen to 31.79 per cent. In the last two decades science learners in SSC 18.45 and in HSC 8.72 per cent declined. In the country in one thousand, five hundred and twelve schools science is not taught at all. In many schools and colleges where science is taught but the standard is awfully poor because of the lack of laboratory facilities and competent teachers.

Now let us find out the causes of it. The world now witnesses commercial development also. Sometimes it seems commercial development predominates science. What science discovers, it needs commerce to market and popularizes it. Some other causes can be attached to it. In the 1970s and 80s, a huge number of students studied science. Their main target was to study medicine as the country needed many doctors and the prospect of doctors was brighter. But the limited number of seats in the medical colleges could not provide them. As a result, students used to come to study general science where they had to face tough competition.

How science students need to be rewarded and evaluated, we failed to do it. Generally, bright calibre students study science and the nation should reward them accordingly. A student of science cannot manage a scholarship to obtain 78% marks whereas only 60% of holders easily obtained a scholarship. As the number of brighter student used to gather in science group, definitely, the number of scholarships should be expanded for them. But the relevant authorities did not think over the point. They used to measure with the same grade and scale. As a result, the present situation has approached. It is inevitable.

Students think studying science means being a doctor, or engineer or agriculturist. Other branches of science and general science hardly appeal to the students and hold a brighter perspective. Medical colleges and engineering university and institutes admit only brilliant students. The urban and most sophisticated rural areas harbour science students. Normal or ordinary students hardly study science which entails financial involvement, extra teachers or coaching. Many rural students cannot afford to do it.

Alarmed at the decline of the quality of science education and students’ enrolment for it, key scientists and educationists of the country stressed the need for sensitizing the government to allocate a larger budget for the sector to enhance teachers’ capacity and update the curricula. Science textbooks need to be simplified, teachers’ salaries need to be raised, and science graduates need to be motivated to become teachers. Science graduates manage the job in different fields other than education who need to be motivated to come to teaching. These are the recommendations of key scientists and educationists. They suggested introducing a terrestrial television channel dedicated to broadcasting education programs to help both teachers and students by reducing students’ dependence on coaching centres.

This is a very good idea. Its implementation needs to be scrutinized. Scientists at the discussion identified weak curriculum and textbooks, weak teaching and assessment methods, lack of properly trained teachers and laboratory facilities. Poor salaries of the teachers and students’ sliding interest pose as some of the main reasons for the qualitative and quantitative decline of science education in the country. They underscored the need for recruiting quality teachers and building the capacity of the existing ones through tele-education using ICT based materials for resuming the government’s stalled PhD program and for organizing science weeks and science fairs.

The renowned writers, intellectuals and teachers commented regarding the issue which goes in this way. “One needs private coaching to study science in our country. Only the affluent can afford it because it is expensive. Commerce, on the other hand, is a lot easier to study and to get good marks in. one can get into BBA program which has  a lot of job opportunities at present is a practical cause of declining science education.”– Dr. Zafar Iqbal, eminent writer and educationist said  Science materials are terrible in the country. Prof. Shamsher Ali said, “ The textbooks fail to fire a spirit of enquiry” . Dr. Jamilur Reza Chowdhury, Vice-Chancellor of Brac University said, “ national budget allocation for education in 2004 was only 2.3% of GDP whereas UNESCO recommended a minimum of 5%. Mahfuz Anam, the editor of the Daily Star, stressed the need for bringing back science education to the mainstream suggesting organizing a national science convention and similar events at district levels.

It is imperative of the time to form a national committee comprising of these people and conduct a need assessment throughout the country keeping under consideration the rural and urban context. Popularize science education and equip young learners to face the challenges of the twenty-first century.