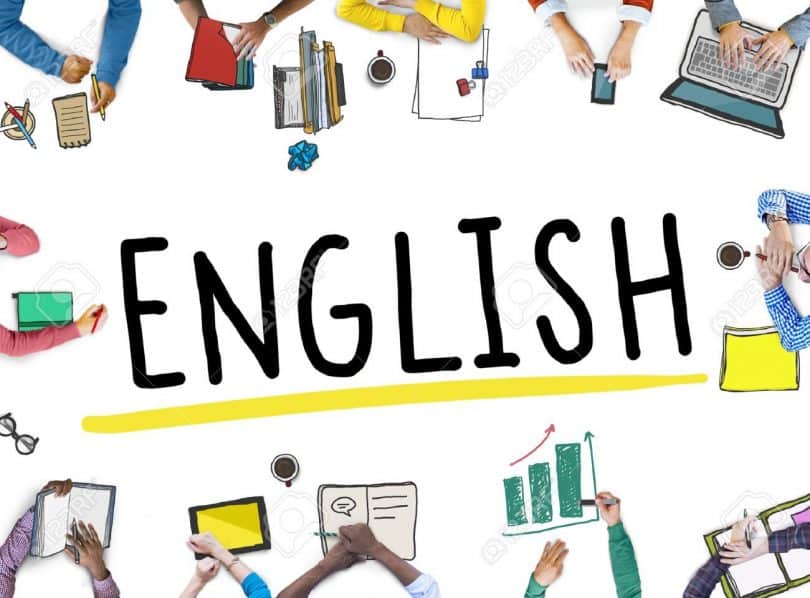 That the present global world promises the development of a developing country with the promotion of English language learning and information technology does not seem to be a surprising statement rather very practical. The increased status of English within a global economy means that English language education has to be promoted as an important factor in international development programs.

This practical phenomenon has driven the governments of the developing countries to make English education compulsory for secondary and higher secondary level students so that they can be developed into meaningful manpower. But interesting enough the fact is no such effort of the government level can afford to lift the students up to a global standard to meet the challenges of the language of the present day. To cater to this increasing demand and supplement the government efforts various efforts at the non-government level have developed. In Bangladesh, BRAC, VAB, English in Action are examples of non-government efforts. English in Action promises to contribute to the economic growth of Bangladesh by providing the English language as a tool for better accrued to the world economy.

ELTIP programs and training programs of other entities could not exert the required amount of impact to develop the skills of the learners through teacher training. The EIA project, therefore, intends not only to enhance and extend the necessary learning and teaching practices but also to utilize a range of media technology to help Bangladeshis overcome barriers to the effective use of communicative English and increase motivation and access to appropriate resources.

English as a language for international development is emerging in the thinking and practices of academic, educational and political institutions. The baseline survey of BRAC and EIA found that the majority of the students remain at the most basic levels year after year( EIA 2009 A.2) while English continues to play an important gatekeeping role for access to higher education due to the fact that students must pass an examination in the subject to progress to tertiary education. Better work gets ensured by better communication in English to develop the skills of the students to meet the necessity of practical communication.

Since 1971 there has been said to be a serious decline in the standard and status of English in Bangladesh, despite the expansion in the wider world of English linguistic globalization. (Banu and Sussex 2001 a:131). Since the 1990s, however, there seems to have been a ‘renewed awareness of the importance of English, owing to globalization, satellite television, the growth of the IT industry and the Bangladeshi garment industry. (Hamid 2009: 31) Banu and Sussex (2001 b:61) argue that Bangladesh is indeed witnessing a wider embracing of English and that there is a ‘revival of English in the country’ as a language of international and to some extent national, currency in business, education and culture.

Kobayashi (2007) found that in Japan, while English does appear to provide access to enhanced economic and employment opportunities, it only does so within the pre-existing hierarchical social structure, so that certain groups, particularly women, have less access to such opportunity whatever the level of their English language competence. And in West Bengal, where English was removed from the primary school curriculum, Chakraborty and Kapur ( 2008:21) found that individuals who were more likely to have training in English earned significantly higher wages and gained better occupational outcomes than those who did not even when the level of overall education was controlled for.

English and information technology have become basic skills in education globally,  they are now seen as ‘general skills’ needed to acquire new knowledge and specialist skills in the future. Moreover, research suggests that access to technology has a particular appeal in development contexts where it holds the allure not only of improving education and economic competitiveness but also of allowing a nation to leapfrog to modernity (Warschauer 2004: 378).

But English education so far shows poor performance though we invest both in the government and private levels. Wedell (20007:228) has remarked that among the possible reasons for the disappearing outcomes of English language development programs is the fact that the type of English promoted is often unsuitable for the priorities and sociolinguistic realities of the communities at which it is targeted. So, it is very important to decide what type of English should be taught to develop the practical needs of the learners to face the present age challenges. The English taught in our educational institutions has just become a subject in which students need to pass for a certificate. They earn the certificate. Teachers and subsidiary institutions adopt different ways and means just to easily make the students pass in this subject, not to enable them to use English for communication to satisfy the practical needs of the age.

Hence, formative and summative assessment of English is necessary. According to the expert opinion, examining the scripts of English more generously has crippled the students and made English merely a subject. It has not been established as a means or tool to open the door of development. Maybe it’s a piece of good news that the Bangladesh Examination Development Unit (BEDU) has been formed and they can make arrangements for post Assessment  Research to measure the validity and reliability of the various public examination. We do request this unit to make English learning a really life-oriented phenomenon.