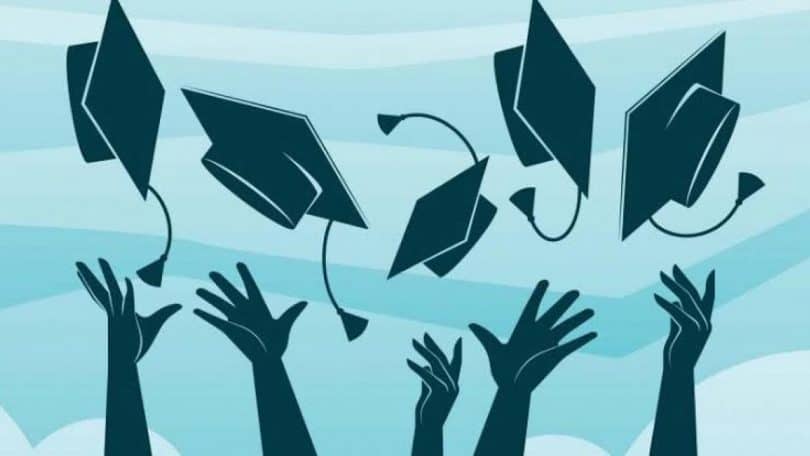 Education is the right of humans like the right to have proper food or a roof overhead. Article 26 of the 1948 University Declaration of Human Rights states  that ‘everyone has the right to education.’ Education is not only a right but a passport to human development. It opens doors and expands opportunities and freedoms. It contributes to fostering peace, democracy and economic growth as well as improving health and reducing poverty. The ultimate aim of Education For All is sustainable development. Bangladesh has a constitutional obligation to ensure education for all (EFA). Global Monitoring Report 2012 revealed that about 200 million young people in developing countries including Bangladesh have not even completed primary education and lack any skill for work.

This huge figure is gloomy and has been both a surprise and a shock. Gloomier is the fact that all the EFA goals are off track, some even by a large margin. In this age of advanced technology that has made distance learning or e-learning, a reality of how could such a huge number of people remain devoid of basic skills to read and write is really frustrating. The privileged people are reaping the benefits of the advancement of science and technology and enjoying the positive things life offers. However, the EFA Global Monitoring Report points to a very important thing besides revealing the figure of illiterate young people who urgently need a second chance to learn basic skills so that they can put food on the table and money in their pockets.

Education for All (EFA) is an international initiative first launched in Jomtien, Thailand, in 1990 to bring the benefits of education to “every citizen in every society.” In order to realize this aim, a broad coalition of national governments, civil society groups, and development agencies such as UNESCO and the World Bank committed to achieving six specific education goals such as (i) Expand and improve comprehensive early childhood care and education, especially for the most vulnerable and disadvantaged children. (ii) Ensure that by 2015 all children, particularly girls, those in difficult circumstances, and those belonging to ethnic minorities, have access to and complete, free, and compulsory primary education of good quality. (iii) Ensure that the learning needs of all young people and adults are met through equitable access to appropriate learning and life-skills programs. (iv) Achieve a 50% improvement in adult literacy by 2015, especially for women, and equitable access to basic and continuing education for all adults. (v) Eliminate gender disparities in primary and secondary education by 2005, and achieve gender equality in education by 2015, with a focus on ensuring girls’ full and equal access to and achievement in basic education of good quality. (vi) Improve all aspects of the quality of education and ensure the excellence of all so that recognized and measurable learning outcomes are achieved by all, especially in literacy, numeracy and essential life skills.

After a decade of slow progress, the international community reaffirmed its commitment to EFA in Dakar, Senegal, in April 2000 and again in September of that year. At the latter meeting, 189 countries and their partners adopted the two EFA goals that are also Millennium Development Goals (MDGs). Achieving the Education for All goals is critical for attaining all 8 MDGs—in part due to the direct impact of education on child and reproductive health, as well as the fact that EFA has created a body of experience in multi-partner collaboration toward the 2015 targets. Simultaneously, achieving the other MDGs, such as improved health, access to clean drinking water, decreased poverty, and environmental sustainability, are critical to achieving the education MDGs.

Although there has been steady progress towards achieving many EFA goals,  still challenges exist. Today, there are about 77 million children of school age, including 44 million girls, who are still not in school due to financial, social, or physical challenges, including high fertility rates, HIV/AIDS, and conflict. Access to schooling in developing countries has improved since 1990—some 47 out of 163 countries have achieved universal primary education (MDG 2) and an additional twenty countries are estimated to be “on track” to achieve this goal by 2015. However, huge challenges remain in 44 countries, 23 of which are in Sub-Saharan Africa. These countries are unlikely to achieve universal primary education by 2015 unless domestic and international efforts are accelerated substantially.

Bangladeshi constitution guarantees free and compulsory education as per Article 17.  It says that the state shall adopt effective measures for (a) establishing a uniform mass-oriented and universal system of education and extending free and compulsory education to all children to such stage as may be determined by law. (b) relating education to the needs of the society and producing properly trained and motivated citizens to serve these needs, (c) removing literacy within such time as may be determined by law.

Although the gender gap in education (MDG 3) is narrowing, girls are still in a disadvantaged position when it comes to access and completion of both primary and secondary school. Despite recent gains in girls’ enrollment at both the primary and secondary levels—particularly in low-income countries in Sub-Saharan Africa and South Asia—24 countries are unlikely to achieve gender parity at either the primary or at secondary level by 2105. The majority of these countries are in Sub-Saharan Africa. Poor learning outcomes and low-quality education also remain overriding concerns in the education sector. For example, in many developing countries, less than 60 per cent of primary school pupils who enrol in first grade reach the last grade of schooling. Additionally, student /teacher ratios in many countries exceed 40:1 and many primary teachers lack adequate qualifications. The EFA goals and MDGs are complementary: as Irina Bokova, UNESCO’s Director-General, says: “When you fund education, you are securing progress towards all the Millennium Development Goals”.