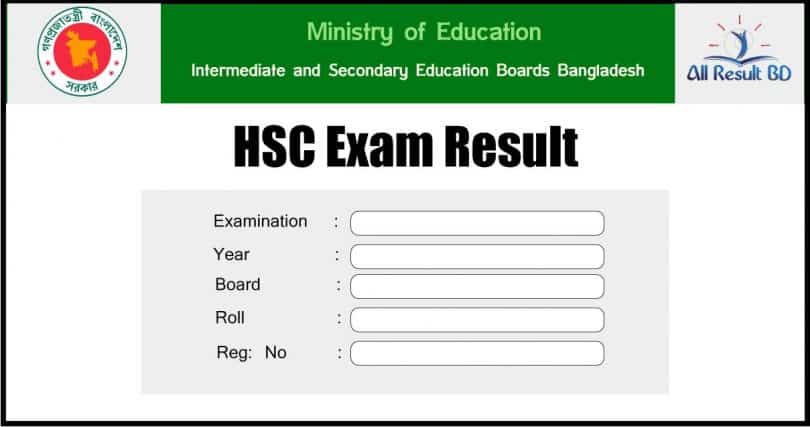 Higher Secondary Certificate examination or HSC results came out showing the upward trend raising the usual question of quality in the minds of the people concerned. It is true that the figure of the results is changing because of the factors like rising consciousness of the students, guardians and teachers, spreading the coaching business from city to the village, more examination focused questions, finding out easier ways to pass the examination and touch of politics.

This year as high as 75.08 per cent examinees meaning a little over two-thirds of the students who appeared in the exams- the highest ever in the country’s history-have been successful, although percentage-wise it is only .08 points higher than the previous year. What is remarkable is that the number of zero-pass educational institutions has fallen to twenty-four only. But do the results of the SSC and HSC exams-both of which are on a higher trajectory ever since 2005 when the percentage of pass crossed the 50 per cent mark- reflect the improvement in the quality of education?

There lies a concern about the correlation between education and the economic status of students’ parents. If parents cannot spend a large amount, students cannot expect to see a better score. Only this factor dims all the pleasures of the results. The number of students achieving GPA-5 rose by 10, 765 from last year. We congratulate all the 574, 261 students who crossed the door of higher secondary level. Out of 764828 students who had appeared in the examination under ten education boards, a total of 564261 students passed. The other side of the coin is that a total of 190, 567 students across the country failed this year which is not at all insignificant. So, do we have enough room for being self-complacent?

The young students very excitedly showed their jubilant mood as soon as they learnt their results. But the euphoria of the jubilant students may not last long because of the admission crisis.  The smiling faces of many of them started getting pale on the very day of the HSC results published due to uncertainty of their admission into good universities. As many as 100000 students who passed would not be able to get themselves admitted into any public or private universities due to insufficiency of seats. Even, 5500 among the 39759 students who secured GPA-5 will not get a chance in any of the public universities as there are only 34000 seats collectively in all of them. However, the UGC Chairman said that they will take steps to increase the number of seats in public and private universities. But is it possible within a short time to address this big issue or just a promise? The authorities of private universities should increase the number of scholarships they offer to poor and meritorious students opening the scope of higher education for financially insolvent students.

The present government seems committed to developing the standard of education. In line with it, the decision to show videos of the classrooms of successful candidates’ schools and colleges to the remote and less successful ones deserve appreciation.  It will make scope for the rural and the teachers of the backward areas to acquire competence and try to develop themselves further. Even, the teachers whose classes will be videoed must take good preparation which is a rare phenomenon with the teachers now. They just remain busy with coaching which focuses on just examination-oriented questions narrowing the teachers’ ability and trying to develop their skills. This commercial teaching has made the standard. Now the time has come to rethink and revisit the matter. BRAC Education Program has also taken this initiative to video the good classes and they are being shown in the training programs which are being participated in by rural teachers.

When we talk about quality a thought comes to our mind that GPA-5 holders are usually expected to occupy a better position in society and will contribute to the nation. But what will happen to those who have just achieved a simple pass? The problem of unemployment and the burden of educated unemployed may appear in the country. If we could maintain quality education and expand technical education, the poor result holders will not see problems in future. So, things need to be revisited.  The media people asked the best students what are their future plan? All the bright ones expressed their interest to become doctors, engineers, business administrators. Our question is who will be the teachers? Better and bright students must come to teaching to really better the country. The state must take measures to allure the better students to take teaching as a profession. It seems now that it is nobody’s concern and the nation sees its adverse effect.

The colleges of old Dhaka show poor and old results. Guardians hold the college authority’s insincerity and carelessness and nasty politicos responsible for poor results. But the college authorities say very poor quality students get enrolled in their colleges and most of whom are poor. As they are poor they could not manage private coaching, so they showed poor performance in the HSC results.

This actual and real picture of our educational arena tells us a lot. It supplies enough food for thought. Doesn’t it mean that without private coaching students cannot do good results? Doesn’t it say governments colleges ( Suhrawardi and Kabi Nazrul college) show thin accountability and responsibility? It also proves the poor students must show poor results. Out of 7179 education colleges, 892 colleges show cent percentage pass, 24 no pass at all. These statistics also tell us many things. The government and the people concerned have miles to go to bring quality in the education burying the nasty political games taking place in the educational institutions.