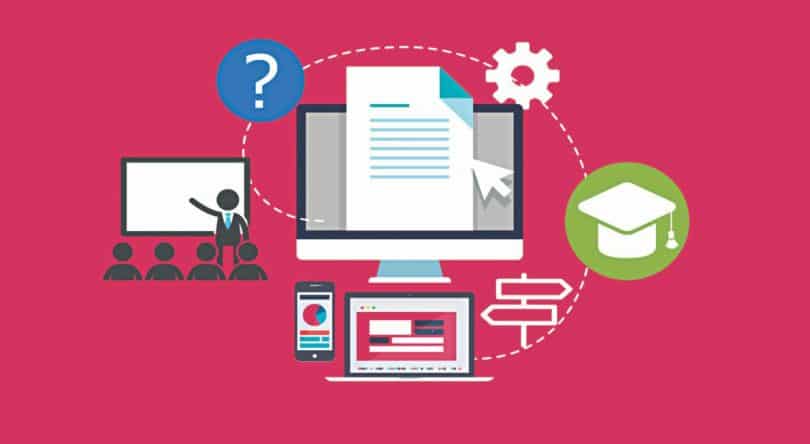 With a view to making university education in Bangladesh a ‘brand’ for others to follow, the Education Quality Assurance Foundation (EQAF) was founded by a group of renowned scholars and Vice-Chancellors in 2009. Already eight renowned private universities have joined the initiative. Hopefully, other universities will follow suit. It’s a timely initiative indeed in terms of assuring the quality of our universities both public and private. The Education Quality Assurance Foundation (EQAF) is going to introduce a higher education quality assessment system, the first of its kind in Bangladesh to help students, guardians and employees.

The pioneers of the private universities who have once again spearheaded the establishment of the EQAF are of high eminence in the society having wide experiences in the field of education, have academic and management leadership of higher education in the country. Moreover, several founders and academics of some private universities being interested to keep the society informed, and help institutions to improve quality of education have, in their personal capacities, decided to join hands and entrust convey, transfer and grant certain properties including sums of money for the purpose of implementation of the goal and objectives of the organization -EQAF. Educational Quality Assurance Foundation (EQAF) is a non-profit and non-political private monitoring body.

EQAF believes that the primary responsibility for academic standards and quality in Bangladesh higher education rests with individual universities and institutions, each of which is independent and self-governing. EQAF checks how well they meet their responsibilities, identify good practice and make recommendations for improvement. They publish guidelines to help institutions develop effective systems to ensure students have a high-quality education.

The quality of higher education now is a global issue. It is a concern not only in developing countries but also in developed countries. In the 2012 State of the Union Address, President Barak Obama said, “We know a good teacher can increase the lifetime income of a classroom by over $250000. A great teacher can offer an escape from poverty to a child who dreams beyond his circumstances. Most teachers work tirelessly, with modest pay, something digging into their own pocket for school supplies-just to make a difference. Teachers matter.”

The hottest debate now in the US education system is a particular means of teacher evaluation, a value-added measure already adopted by many states. This is based on a study done by Raj Chetty and John N. Friedman of Harvard University and Jonah E. Rockoff of Colombia University. It used government data to track 2.5 million students from fourth grade into adulthood. “They linked test results with teachers, producing value-added rating reflecting how much that teacher helped raise students’ scores. The study found that students of teachers of high value-added score in the bottom 5% with an average one would raise a single classroom’s lifetime earnings by $1.4 million as Michael Winerip finds.

EQAF president professor Muslehuddin Ahmed told that the new project would help assess the quality of higher education. “Our world-class evaluators would assess the self-assessment reports prepared and signed by vice-chancellors of respective universities and formal assessment report will be announced accordingly. Referring to the government’s move to establish an accreditation council for private universities, Ahmad, also former VC of North South University said, “I am not sure if the council would start functioning right away. Also, I’ve doubts regarding the acceptability of its evaluation report as the proposed council will have no evaluators. Ahmed pointed out that universities can use the EQAF reports as the evaluation would be done under an internationally accepted procure. “We believe that universities opting to remain outside our paradigm would eventually miss the process of standard equalization as well as the opportunity to improve their quality of education.”

EQAF evaluators are already provided with world-class training by some American scholars. The second phase of training is scheduled to start from September 2012. The foundation helps determine the vision and mission of a particular university, its planning and progress in achieving objectives, administration system, program and instructions, quality of faculties, research faculties, transparency in admission, online and on-shelf library facilities, student services and integrity of the academic and financial administration and public discourses. The EQAF is now working in the field of higher education, and it will soon start working in the higher secondary and secondary education sectors.

Through the Self Study Report, institutions will provide a detailed review of their academic system in terms of several unique criteria. They are — (i) Vision and mission of the university (ii) Planning and progress in achieving the objectives of the university (iii) University administration system (iv)Programs and instructions (v)Faculty quality (vi) Research facilities (vii) Transparency in students’ intake (viii) Physical facilities available to students (ix) Library facilities both online and on-shelf (x)Student services (xi) Financial resources (xii) Integrity of the academic and financial administration and public disclosures thereof. All these issues will be evaluated by the university using an EQAF set benchmark. The evaluations will be done by professionally trained academics. The self-study report will be analyzed by trained external evaluators appointed by EQAF to set a target for achievement.(Source: internet)

Academic standards are a way of describing the level of achievement that a student has to reach to gain an academic award. Academic quality is a way of describing how well the learning opportunities available to students help them to achieve their award. It is about making sure that appropriate and effective teaching, support, assessment and learning opportunities are provided for them. Evaluation of various academic programs run by the universities will be done in a very transparent manner, if necessary, holding dialogues with the university authorities for identifying the shortfalls/deficiencies in their programs. The Institutions will be given enough time and opportunities to correct their deficiencies/shortfalls worked out by EQAF on the Self Study Reports of the concerned universities. EQAF will ultimately publish the reports on the programs and institutions as and when appropriate for the benefit of society as a whole. It will put suggestions on how to improve the quality of higher education and goes with global standard.

Members belonging to EQAF will attend seminars and training programs run by Asia Pacific Quality Network, Australia. It has also been working to have a collaborating arrangement with European and international Quality Assurance organizations. Offering PhD to different individuals by some universities has again undermined this research-based degree which I think EQAF will look into seriously. All the noble initiatives already taken by EQAF seem to raise hopes that the county’s higher education will once again bring back its lost glory.