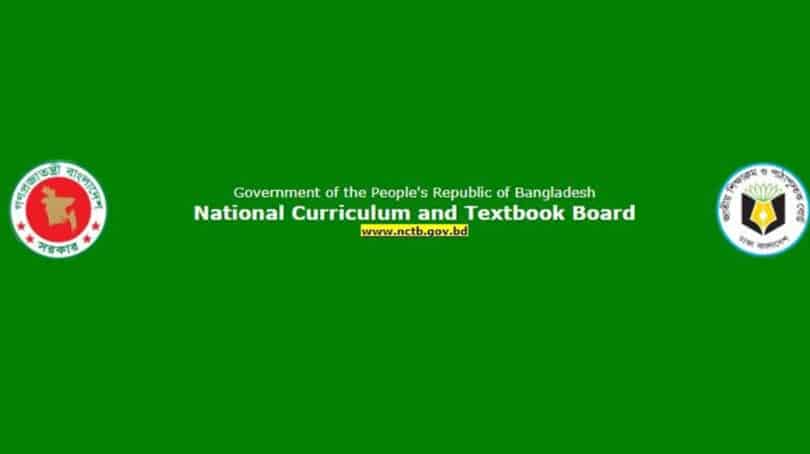 Now it is known to us that from the year 2023, new textbooks for grades six and seven have been developed in the light of the new curriculum, which is going to be implemented in January. The role of teachers will be of serious importance, and the assessment will see fifty per cent in the form of formative and the rest summative that again talking about the greater role of teachers.

In the new curriculum, there will be ten subjects, including four religious subjects. However, in the current practice, different subjects are not taught by the teachers according to their deep subject knowledge that is usually determined by the subjects they studied at the graduation of master’s level. That means mathematics teachers should have studied mathematics at the graduation or master’s level. What happens in the current practice is that the teachers of agricultural science teach mathematics and the history or economics teachers teach English.

This practice also followed even in government secondary schools, let alone the government. The schools of the capital city also follow the same practice. This is a reality, and nobody can be held solely responsible for that. Nevertheless, the new curriculum demands subject-wise teachers, as, without subject-specific teachers and proper training, it would be next to impossible to conduct classes by the teachers of other subjects. The DSHE has already sent a guideline to the head teachers on how teachers should be distributed as per the new subject allocation.

Due to some practical reasons, we do not have subject-wise teachers to teach different subjects at the secondary level. In the new curriculum, this trend is going to be changed. Extra teachers in one subject or teachers teaching no subject will be allowed in the new curriculum. After December 31 distribution of subjects among the teachers will not happen in this way. Guidance has already been sent to the head teachers on how to coordinate and manage these affairs.

Suppose arts and crafts teachers are usually not available in secondary schools, particularly in non-government schools. In that case, teachers having some experience in this line may be given the responsibility to teach this subject. Headteachers are given time and guidance to do it by September 10, which has further been extended. If there are ten teachers in a school, ten subjects will be distributed among them as per the new curriculum.

If it happens that there is more than one teacher in a particular subject and there is no teacher at all in a subject will have to be reorganized. Suppose the number of teachers exceeds ten; in that case, as per the matching list, ten subjects will be allocated among ten teachers.

Hence, to get classes in these subjects, the teachers of other subjects need to win the good books of the authorities concerned. In the new curriculum, things will be reshuffled, and only the subject-based teachers will have to conduct classes. We do appreciate this concern and step. However, the practical phenomenon will stand as a great barrier to implementing this wise and honest decision.

Along with the grim reality of not having subject-based teachers at the secondary level, another man-made crisis has been developed in this sector that could have been avoided if timely, honest and professional steps would have been taken by the authorities concerned. In rural areas, the required number of teachers is not available in most schools.

In government secondary schools also we find a shortage of teachers. Interestingly, quite the opposite picture is seen in urban, particularly in metropolitan areas in general and Dhaka city in particular. Notwithstanding the fact of overcrowded teaching staff in Dhaka City schools, they are not distributed as per their subject knowledge.

Things would have been resolved within December 31, as is said by officials concerned. According to government rules, one teacher can remain in a school for three years. However, the opportunist teachers have been in the city schools for 26 to 27 years. That definitely gives us a very negative picture, and certainly, it does not happen automatically. More than five hundred teachers have been in the city schools for quite a long time. They just get transferred from one city school to another, and that happens not following the legal way.

In Bhola Government School, 29 teachers work against 49 teachers’ posts. If we look at Sandip Upazila’s Kargil Government Pilot High School, only four teachers work there though 15 positions are lying here. At Moheshkhali, only four teachers are teaching though ten positions are here. It clearly shows that academic activities go in the most neglected way in the rural government secondary schools. Then we can easily imagine how miserable the situation lies in non-government schools.

However, quite the opposite picture we see in the city of Dhaka in terms of the posting of teachers in different government schools. Dhaka city sees 38 government secondary schools that witness 219 additional teachers. Only in the social science subject, there are 99 additional teachers. The total position in 38 schools is one thousand 580 teachers; out of them, 790 are assistant teachers and 790 senior teachers. Now they see 219 more teachers. Eighty-seven per cent of senior teachers are extra in the secondary schools of the capital city, and the rest are assistant teachers.

This picture, I mean, shortage of teachers and extra teachers really tend to haphazard the smooth functioning of secondary level teaching-learning activities and students are the worst suffers of it. Sooner it is redressed, the better.