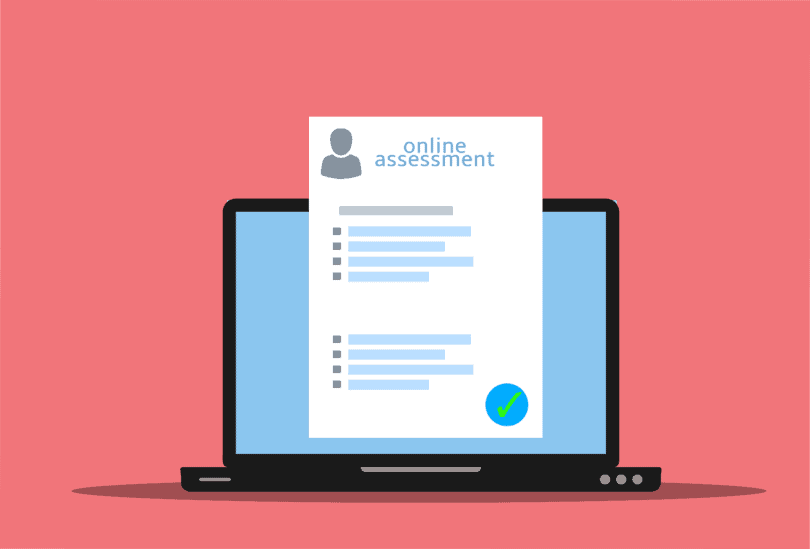 All forms of educational institutions have seen closure due to the corona pandemic for about fifteen months. At the primary and secondary level, the government has tried to introduce some academic activities, but not online examinations, through Sangsad TV and radio even though questions arise regarding its effectiveness and the percentage of students it could have reached out to. But twenty-six hundred colleges under National University where about 44 lac students study and running 49 public universities have not adopted any plan or work to mitigate the learning loss of the students.

Discrimination between public and private universities already exists in terms of tuition fee, teachers’ accountability and smartness, students’ using modern devices and language proficiency.  Most teachers of public universities are brilliant enough but many of them don’t continue their study as they get themselves busy with managing student leaders, teacher politics, tender and many other non-academic works.

They have hardly any accountability to the authorities and students that is fully done in private universities. The private university teachers must continue their studies and satisfy the students and authorities by their performance and smarter in using modern devices used for education. In that consideration, we should say that UGC’s decision to stop online examinations for private university students does not retain any merit.

Now, the decision has been made to minimize public university students’ learning loss holding deserves praise although such a plan was supposed to be made pretty earlier. If private universities were allowed to conduct examination for the students they could have started searching their fortune a little bit earlier that could have influenced the public universities to be active enough to make smarter decision. Now it is too late!

Though late, UGC’s thought of minimizing the loss of the students and forming a committee to find out ways calls for appreciation.  On 06 May, UGC had a meeting with the VCs following where UGC released the fact that semester and year final online examinations could be conducted online.  The academic council of the universities concerned will take the final decision regarding this matter.However, they will have to give priority to the seven-point guideline of the UGC. The matter will be now sent to the ministry of education for releasing it as office order. Due to the long closure of educational institutions, two-semester online examinations did not take place. And within one or two months, another semester is waiting to be held.

On the other hand, the climbing rate of Corona and its uncertain journey have urged the UGC to allow the public universities to conduct the cancelled exams online. However, if any university does not want to conduct it online, they have that freedom. They can run the exams after the restoration of the normal situation.

This is, of course, the honour of UGC towards university autonomy.  However, in the greater interest of the students, university and education at large universities must come up with solutions as it is already too late. As students have already become averse to study and have mental agony, they should be encouraged to take mental preparation to go back to regular study, and a package can be developed to bring things back to normalcy, including their exams.

Universities will have to hold online examinations adopting the methods and guidelines of six points keeping pace with practical situation such as uninterrupted electricity and an internet connection and its speed, digital device tools, setting questions, foiling unfair means and acceptability of the results globally. According to the proposal, following four methods any theoretical subject and not necessary to work in hand and pen of such practical subject final number/grading can be given by taking the test online.

Examples are creative works, creative quiz/MCQ of a different set of questions, class test and viva-voce. The proposal also says that the video of different experiments of practical class to be uploaded on the departmental website and the complete data to be sent to the email of students. Students will analyze this data, and a short report to be developed for sending to the teachers. Thesis/ project work that is not based on laboratory work can be supervised online. After receiving the thesis/project, hardcopy, viva-voce can be taken online. The Ministry of Education and ICT Ministry can jointly ensure access to the internet and its satisfactory speed in the remotest parts of the country.

I want to express a real story of the online examination of a public university. Two bright students of Barishal University almost completed their graduation examination, and two online examinations were left when Corona visited the country last year. These two pupils received a scholarship for doing their Master’s in a prestigious university of France. But the university wanted them to complete the graduation course; otherwise, they would not be allowed to attend the semester for Masters.  It also means in case of failure of this, their scholarship might be cancelled.

To open this gridlock, they approached the chairman of the department, dean and finally the Vice-Chancellor, who all expressed their inability to help them. It needs to be mentioned that from Barishal University, it was for the first time for any student to manage a scholarship in a European University that was supposed to receive due attention and importance from the university, but they received just the opposite treatment. They proposed to manage special examination for them using the autonomy of the university.

They also proposed to arrange online examinations either before going to France or after joining the university in France. Nothing could convince either of the university officials. They let me know everything. Finding no other way, the two intelligent pupils met the Education Secretary, who also expressed his inability. Ultimately, they met the Education Minister, who listened to them patiently, congratulated them and assured them help to mention they deserve state help as they are the asset of the nation. The minister talked to the VC and told them to arrange online examinations from France, which is easy.

Things were done accordingly, and now they are almost at the end of their Master’s course in France and doing an internship which is another interesting story. The company in which they are doing internship accommodates a centre on the university campus which is an unthinkable matter in our country. Our universities don’t bother about connecting the companies with university students or organizations to do their internship. I salute the education minister for taking the fruitful step for these two pupils.

The public university students have expressed their reaction to the decision of conducting online examinations. They have gathered together on Facebook, creating a group titled ‘open universities immediately ‘ and released their opinion rejecting the decision of the UGC. They have said that the public universities don’t have the affordability to hold online examinations, and it is an impractical decision as the network of the internet in the country is weak that does not support holding examinations in any way.

Besides, a significant portion of students cannot be brought under the online system. Not only that, the teachers of public universities are not expert enough to do the job. They think to lengthen the closure of universities; the authorities have decided to hold online examinations. Students don’t have online devices, and many public university students cannot afford to buy them. So, they think it seems illogical to plan to hold online examinations. They will continue protesting the decision. They have added if universities are not opened in May, they will go to the university fields to press home their demands.

However, it is learnt that the University of Dhaka has decided to conduct online examinations conforming to the decision of UGC that sounds encouraging and might be an excellent example for other universities. It is intensely felt that the whole arrangement must be up to a global standard; otherwise, the graduates produced through this test may have to face future problems and manage jobs. Dhaka University will start conducting online examinations from first July (2021) if the situation of Corona does not improve.

On 5 May, it was decided in the dean committee, which was accepted by the academic council just the following day. The VC has already asked the deans of different faculties and the directors of institutes to develop a strategic paper on how to conduct the whole affair. Teachers will receive training on how to conduct online examinations that also sounds very good. Public university teachers, either through training or of their own accord, must acquire the skills to use online devices; otherwise, they will not be able to face the challenges lying ahead and keep pace with the education of the current world.