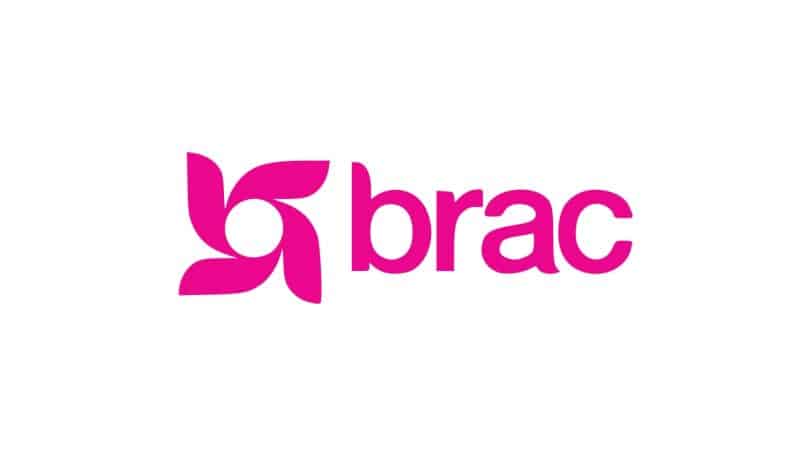 NGOs now play key roles to change the social, educational and financial development indicators. NGOs now are powerful players in the real sense of the term along with the governments of developing countries with the experience of some criticisms. Keeping this view in mind Global Journal has taken the initiative to rank these non-governmental organizations. It is indeed a commendable task as no such organization has yet taken any initiative to formally assess the NGOs’ contribution, such as the ranking of NGOs, to human development all over the globe. “Recognizing the significant role of NGOs as influential agents of change on a global scale, The Global Journal has sought to move beyond outdated clichés and narrow conceptions about what an NGO is and does. From humanitarian relief to the environment, public health to education, micro-finance to intellectual property, NGOs are increasingly at the forefront of developments shaping the lives of millions of people around the world.”

The following significant factors received consideration to the ranking of NGOs in the global rating.
(i) Effectiveness meaning delivery against objective
(ii) Impact- outcome over output
(iii) Transparency and accountability-level of reporting
(iv) Innovation stands for fresh approaching to old problems.

This in-depth feature will no doubt invite and stimulate debate. Again, academics, diplomats, policymakers, international organizations and the private sectors will find an insight into the ever-changing dynamics and innovative approaches of 100 leading NGOs. It will really invoke further attention from all concerned.

The Global Journal has congratulated the Wikimedia Foundation for achieving first place in the Top 100 for the year 2012. Wikipedia- has transformed the way in which the world obtains information, reaching 477 million visitors per month. Entirely, volunteer-driven, the site has rapidly become the largest collection of shared knowledge in human history. In the row of second-ranking comes Partners in Health which works only in Haiti and is followed by Oxfam. It engages in humanitarian work, assisting those immediately affected by conflict and natural disasters.  It implements development programs, seeking to lift communities out of poverty with long-term, sustainable solutions.

It’s a great honour and prestige for Bangladesh that BRAC, an NGO of developing Bangladesh, funded and run by a visionary Bangladeshi leader Sir Fazle Hasan Abed by name, has occupied the fourth position in this world ranking of NGOs. BRAC has crossed the boundary of Bangladesh and works in eleven Asian, African and Caribbean countries touching the lives of fourteen million people. It works in almost all the aspects that influence human life. BRAC vision goes thus’ a world free from all forms of exploitation and discrimination where everyone has the opportunity to realize the potential.’ BRAC’s mission is to empower people and communities in situations of poverty, illiteracy, disease and social injustice. Its interventions aim to achieve large scale, positive changes through an economic and social program that enable women and men to realize their potential. BRAC values are Innovation, Integrity, Inclusiveness and Effectiveness. BRAC is followed by International Rescue Committee and the sixth position goes to PATH. CARE International stands seventh, Medicine Sans Frontiers eighth, Danish Refugee Council ninth and tenth position goes to Ushahidi, a Kenya-born NGO.

Global Journal is a German-based magazine aimed at becoming the insider’s guide to what it describes as the ‘global issues’ scene. It made the ranking of NGOs on the basis of the data sources from the organizational websites, annual reports, external evaluations and conversations with practitioners and donors. How many people they interviewed and how have not been detailed. Of course, they collected feedback from quite a number of practitioners in the field. Again, the size of an NGO did not receive serious consideration rather function, the impact they made. So, it can be said that they collected genuine information regarding the selected NGOs. When they have started, some other organizations/bodies will come forward to undertake this job next year. Some raised the question of why The Bill & Melinda Gates Foundation was not included on the list. The Ford Foundation, Rockefeller Foundation also was not on the list. The authority advocated that the Gates Foundation is ultimately focused on grant-making, rather than running its own programs.

We can see that from a geographical perspective, over half of the 100 best NGOs are found only in two countries: thirty-seven from the United States and fourteen from the United Kingdom. Emerging countries, such as India and Brazil, contribute just over a tenth of the top non-profit organizations in the ranking of NGOs while developing countries host 15 of the best NGOs. Within the top 10 rankings, there are already two developing country-based organizations: Bangladesh’s BRAC in fourth and Kenya-born Ushahidi in tenth. This figure says that the developing countries do influence the poverty, education, health and consciousness factors indeed.

“International non-governmental organizations have a history dating back to at least 1839. It has been estimated that by 1914, there were 1083 NGOs. International NGOs were important in the anti-slavery movement and the movement for women’s suffrage and reached a peak at the time of the World Disarmament Conference. However, the phrase “non-governmental organization” only came into popular use with the establishment of the United Nations Organization United Nation in 1945 with provisions in Article 71 of Chapter 10 of the United Nations Charter for a consultative role for organizations that are neither governments nor member states.

The definition of “international NGO” (INGO) is first given in resolution 288 (X) of ECOSOC on February 27, 1950: it is defined as “any international organization that is not founded by an international treaty”. The vital role of NGOs and other “major groups” in sustainable development sustainable was recognized in Chapter 27 leading to intense arrangements for a consultative relationship between the United Nations and non-governmental organizations. The rapid development of the non-governmental sector occurred in western countries as a result of the processes of restructuring of the welfare state. Further globalization of that process occurred after the fall of the communist system and was an important part of the Washington consensus. Globalization during the 20th century gave rise to the importance of NGOs.” (Source: Wikipedia). Now NGOs are the visual reality of the world. Their global ranking of NGOs will further add to their values.