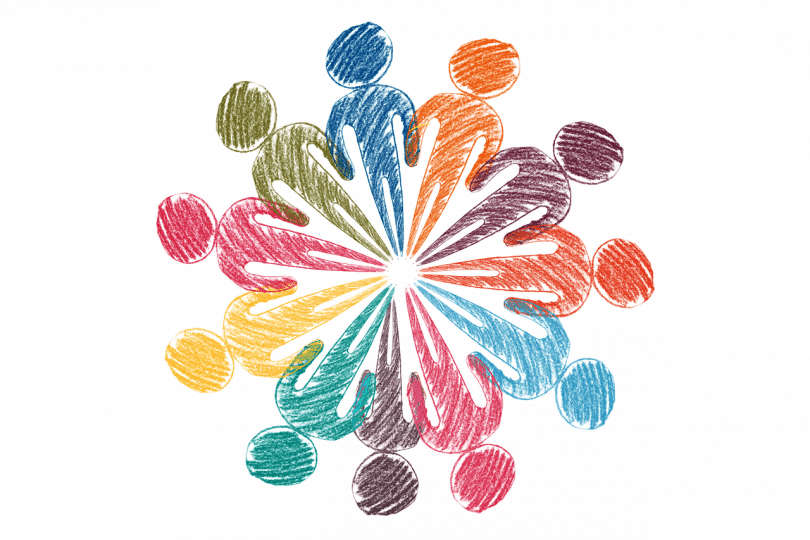 “In fact, one of the advantages of using literature is that it can serve as a medium to transmit the culture of the people who speak the language in which it is written,” said Valdes, a researcher of bilingualism. Valdes also warns us, however, not to use literature only as a means of imparting cultural information. In another language, it means that we can use it in the language classroom to make it really interesting. All languages and cultures have some form of literature. Christopher Brumfit, the author of Communicative methodology in language teaching, states that any work of literature is a language act that exploits the resources of the time and place in which it is written. A literary work can transcend both time and culture to speak directly to a reader in another country or a different period of history.

Now let us see the benefits we can derive through using literature in a language class. Using literature enhances the learning situation and forms an integral part of the learning process as a whole. Literary texts provide opportunities for multi-sensorial classroom experiences and can appeal to learners with different learning styles. Literary texts can be supplemented by audio texts; music CDs. Literary texts offer a rich source of linguistic input and can help learners to practice the basic skills of language such as listening, speaking, reading and writing in addition to amplifying grammatical structures and presenting new vocabulary.

Literature can help learners to develop their understanding of other cultures, awareness of difference and develop tolerance and understanding. At the same time, literature texts can deal with universal themes such as love, war and loss that are not always covered in the sanitized world of course books. Reading Shakespeare, Wordsworth, Byron, Somerset Maugham does not necessarily mean reading only for the purpose of acquiring scholarly literary view. They can be used to teach language. When it is done, it undeniably adds taste and interest to the learners. They remain curious to learn what is going to happen next and thus opportunity is widened to practice language.

Reading ‘The Luncheon’ or ‘A Mother in Manville’ makes us acquainted with an original conversational situation which we cannot deny to use in our everyday life. How Jerry tells a series of lies to arouse motherly feeling in the authoress keeps the readers busy to make the quotations of him/her. When Jerry says, “My mother lives in Manville. She comes up here whenever she can. She doesn’t have a job now” The authoress says ‘When you came here, you were only four. Have you remembered how she looked all these years?” These are the language that we use in our conversation. What’s the harm when a reader makes this language for himself/herself for their own use? The purpose of language is communication and the means of communication can be derived from literature. When the lady guest in the Luncheon says, “I see you are in the habit of eating a heavy luncheon. “Why don’t you follow my example? “I never eat more than one thing for luncheon.” These ironic situations give amusement to the learners and they learn language through the amusement.

Literary texts are representational rather than referential. Referential language communicates at only one level and tends to be informational. The representational language of literary texts involves learners and engages their emotions, as well as their cognitive faculties. Literary works help learners to use their imagination, enhance their empathy for others and lead them to develop their own creativity.

Certainly, language and literature are used by people in everyday activities. When people speak, read literary works of any form or newspapers, language is being used to express their thoughts and experiences. Language is a system of communication by written or spoken words which are used by the people of a particular country or area. This definition shows that the language of a people reflects their peculiarity as a country or area or society, which is reflected in their customs, culture, beliefs, traditions, norms and expectations. All these are usually expressed in literary texts, especially in fiction.

The interpretation of this is that language does not develop in a vacuum and therefore is part of the culture of a people and the chief means by which the members of society communicate. “A language, therefore, is both a component of a culture and a central network through which other components are expressed” – said the famous linguist Lado. The general belief is that the knowledge of literature prepares the foundation for language learning. Apart from entertainment literature enhances students’ general use of language as communication takes place all the time in literature. Literature helps learners develop their understanding of other cultures. Through literature, universal themes such as love, war loss etc are not always covered in language development competence. It can be seen that literature has become an important window through which we can reach the stage of fluency in English.

Literature represents a written test about culture over a period of time which is preserved as a literary heritage. The close connection between literature and language is obvious from the fact that the former is usually written in a language. Thus, because of this close link, people’s culture cannot be separated from the language. The use of literature often promotes motivation in the classroom. Through literature learners’ sense of involvement is developed as the affective domain of the learner is strengthened. The domain of the educational development of the learner cannot be taken care of in the English language course books. Literature enhances the emotional involvement of the learners and gives them the pleasure of using it more.

Another benefit of literature is exposing the learner to the culture of the native speakers of the language. Since literary texts often reflect practices, culture, attitudes and beliefs of the native speakers of the language, the learner has no option other than assimilating the culture. Literature in this context enables the students to develop the own perception as to how people of different cultures are related to their experiences and assess them. Such perceptions help students to see the core of human situations that can occur cross-culturally.

Though we derive benefits from using literature to teach language, there could be some problems if certain precautions are not taken. Some students find literature very difficult because of the choice of literary texts. If difficult authors are chosen, students will not enjoy reading their works. If such kind of literature is chosen where the students are to rely on word-for-word translation, they will lose their interest in reading them and the purpose of using literature in the language class will be marred. Another problem could be the teaching strategies adopted by the teacher. The manner in which the teacher handles the literature class goes a long way in giving the students the right attitude towards the subject. The attitude of the teacher and his competence in handling the text will determine his output in the class. The teacher in using literature in his/her language class should relate the class activities to real-life situations.

So, literary texts should be chosen carefully so that they bear relevance and arouse the interest of the learners. In Bangladesh, the English teaching curriculum witnessed literature before the present curriculum and the teachers used literature in teaching language and the students also enjoyed the class.  Still, it can be done along with communicative language teaching. Using literature in language class will definitely bring novelty to English teaching.