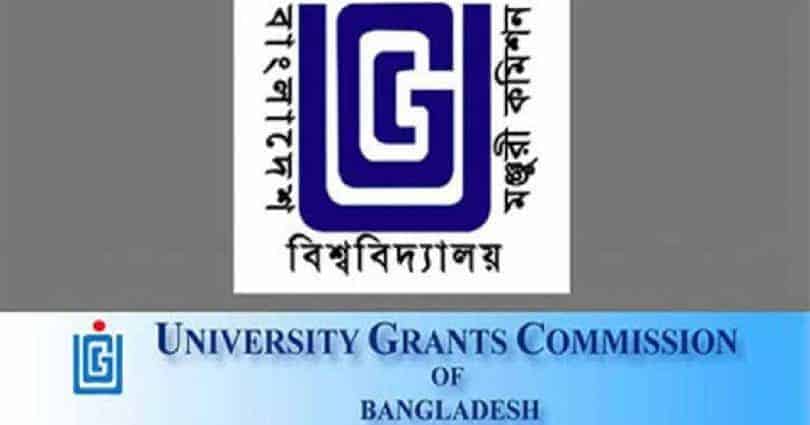 The government has planned to establish five more public universities that has sparked a dozen questions whether we need more public universities at this moment when the country faces an acute unemployment problem, many people get deprived of medical treatment, and the country needs many technical hands instead of university graduates. Technically educated people can manage self-employment without exerting pressure on the state to manage jobs for them that hardly happens to university graduates. The miserable condition of our health sector again asks us whether we have the luxury to increase the number of graduates or extend medical facilities to the common people.

In this perspective, one thing needs to be mentioned here that the socialist government of China closed the universities of the country after assuming power with the thought in mind that they would not be able to manage jobs for the graduates their universities were producing. They diverted the attention towards technical and vocational education, and its upshot has given huge economic benefits and lessens the unemployment problem of the country. Chinese goods produced by their technical people have captured the global market that needs no telling today.

When we cast our glance at the University of Dhaka, the Oxford of the East, we get astonished to see the ugly picture of current student politics that makes hundreds and thousands of meritorious students its victim. They face the cruel torture of the student cadres to manage a sleeping space in the ‘mess-room’.

The meritorious students have to surrender to these musclemen of the university to manage a little space in the so-called ‘gonoroom’ though these students have real rights to occupy a seat in the university of their country. The authorities were closing their eyes or pretending not to see or learn anything, cast their eyes towards another thing. They want to establish more public universities at the cost of huge national money. Why? First mange these goons, ensure world-class education, restore real law and order in the university campuses. Try to make the sanctuary of real education and learning.

In China, most universities are public that means run by state and all are fully residential. Students have full accommodation on the university campus. Being in the university campus itself is an education. It is an appreciable work. There are some private universities also in China with the same facility that means fully residential. We are planning to build more universities, whereas thousands of our students are demonstrating to lessen their mess fare. They do not have seats in the existing university dormitories. We should resolve this issue first.

Then think of establishing more universities. The existing halls of the University of Dhaka must be turned into high rise buildings to accommodate more students so that they can engage themselves in real learning, do real politics and expose their hidden talents freely and in a safe environment. We have miserably failed to ensure these fundamental rights of our university students. In these circumstances, how can we propose to build more universities?

University students must learn how to love the country in the real sense of the term, humanity, real love for fellow human beings and how to serve the country after coming out of the university. I witnessed an incident that an old man has been sheltered, loved and well cared by a rickshaw-puller who discovered him on a ‘van’ where the old man used to lie, eat and live though he has a son living abroad. His son doesn’t have any connection with his father. But a rickshaw-puller extended his loving hands, similar is the case of his wife. They did not study in any university, college or even school. Where have they learned this humanity? How have they enlarged their heart?

Just the opposite picture we see among many university students who beat, kill his roommates, senior brothers for nothing mercilessly, just in the name of so-called politics to gain some selfish ends. We must settle these issues what we should teach in our universities, how changed man will be the students receiving university education then we can think of establishing more universities. Things don’t end here. Those who occupy any position in the state level, they become the master of the people rather than being servant, some plunder the national wealth and store them outside the country. Poor people, farmers, rickshaw-puller don’t come to do it. The university graduates learn how to manipulate these things resorting to clever manners.

Universities are not the places of teaching subjects only, rather the sanctuaries of ‘research’ that would do well to humanity. But that has evaporated from the universities, and nasty politics, rivalry, tenders have occupied the place of research and noble education. Some publish articles resorting to plagiarism and giving a series of references from different writers, researchers in the ‘predatory journals’ to manage a promotion. This does not necessarily mean ‘research.’  In this regard, I like to salute our agricultural scientists whose most researches have done great good for the agriculture, farmers and the country at large.

We already have 106 private universities, and very few of them provide quality education, and these have infrastructure facilities, library and other ammonites. Whereas, a large number of them cannot cope with others with their poor infrastructure, lack of library facilities and qualified faculties. These universities can be joined together, and the government can invest here money without trying to establish new ones.  These jointly run universities can be our source of earning foreign exchange by disseminating quality education with 21st-century skills. This will attract more and more students from outside the country. Well-designed plan, dedication and honest desire need here.

We are losing our cultivable land every year due to the establishment of mills, factories, markets, schools, colleges, offices — many of them are built without any definite plan. We cannot afford to lose further land thinking for our future generation. We already have big university campuses such as Sher-e-Banglanagaur Agricultural University, which can accommodate more students, faculties, departments and structure. Bangladesh Agricultural University, Mymensingh, can increase the number of students in each department.

We have one lac thirty-three thousand primary educational institutions, including all types, and out of them, sixty-five thousand are the government. The students coming out of the government primary schools achieve the poor skills standing away from the terminal competency set by the ministry. Many national and international research and studies have shown it several times, and the actual picture does not remain unknown to us. Primary education provided by the public sector in the kindergarten and others does not have real breathing space for learners, let alone free movement and play for them. Their academic aspect may be a little bit improved than government primary schools, but in terms of cultural and other aspects, they lag far behind with some possible exceptions.

We should resolve this issue. Again, at the secondary level, most institutions are non-government, which are also of several categories such as non-government with MPO facilities, non-government but recognized without MPO facilities, non-government non-recognized non-MPO, absolutely private, attached to industries, universities, mills and factories. Keeping this level so haphazard, how can we think of increasing the number of higher educational institutions? Without making the base of education (primary and secondary level) strong, does it sound good to try to make its upper portion strong? Where base remains weak, can the upper end be strong?