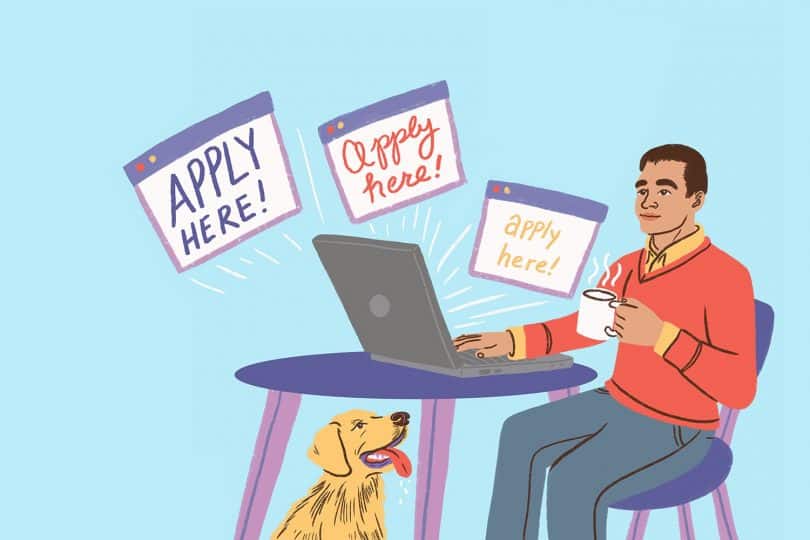 When education is tinged with moral and ethical education, it may not have a touch with the livelihood but has the great merit of its own, as it does not encourage the learners to adopt unfair means of any kind. It does not encourage doing something at the cost of others people’s misery. Education without moral and ethical value but enabling the educator to employ his/her ability to earn his/her livelihood is good enough as well as it does not exert pressure on the society and the country rather the family and the society become benefited by it. But education without ethics and morality and without any practical knowledge to support the educator and his family seems to be dangerous for any nation. We are troubled with this kind of education, which produces graduates without having any skill to earn their livelihood and lacking ethical knowledge.

The graduates coming out of BUET and BITs, medical colleges and agricultural universities/colleges may not any moral and ethical education but they can employ themselves by virtue of their technical and professional knowledge. But the students passing out of our general universities and colleges exert serious pressure on the society as they don’t gain any moral and ethical knowledge. Neither have they had any technical or professional skill to support themselves. Their subject related jobs are hardly available in the country. After passing out of the educational institutions, they search for jobs in the employment market, which poses to be already packed. They try to manage a job by hook or by crook, by fair means or foul that means, they take the way of unfair means even because managing a job is their only concern to survive. When some of them fail to manage jobs, they take to the way of dark means.

Education makes a man refined, sensible and responsible. When financial constraint accompanies education, it tends to kill these qualities in a man. So, having education along with financial security will bring a positive and reasonable change in a man as well as to society. It is seen that all the small district colleges students get admission into honours courses comprising of four years though it takes five or six-year or even more to earn the degree. Students during this period of time and being depressed of seeing the bleak future before them, get themselves involved in unruly politics or become the puppets of political leaders. They don’t join politics for the sake of politics, they do so just to earn money in the most improper way causing serious harm to the country and setting an example that students having involved in politics need not study regularly. The nation must come out of this milieu.

After completing the education students can employ themselves in their own created job fields such as fishers, hatcheries, gardening, poultry, nursery, agriculture, hybrid fruits cultivation. They need capital to do these businesses which they can borrow from the commercial banks or through cooperative society. Time is overdue to make this kind of banking facilities available to them on smooth and easy terms and conditions. The more it is getting delayed, the more social crime, frustration and overpressure on our already over-populated and polluted towns and cities will increase. These national problems should be discussed fruitfully and effectively avoiding any political touch in the National Assembly without spending time unnecessarily extolling the unimportant and less important things and steps. In the micro or individual level, this gigantic problem cannot be addressed. Governmental interference and assistance are greatly needed in this field. When educated youths will live in the village, the overall situation of the village will change. Their direct involvement and encouragement will bring success in the family planning field also in the villages of our nation.

The existence of unemployment among the educated person in Bangladesh is a cause of serious concern. Among other contributing factors can be identified as aspirations of the educated for white-collar jobs particularly in the government sector, poor quality of education and absence of an effective labour market information system in the country.

The unemployment of graduates is a devastating phenomenon in the lives of graduates and a high incidence of either are definite indicators of institutional ineffectiveness and inefficiency. Educated unemployment or underemployment is due to a mismatch between the aspirations of graduates and employment opportunities available to them. If the only benefit of a degree is improved workplace productivity, this represents a wasteful investment of scarce resources of our poor nation.  Large sums of money have consequently been invested in educating unemployed or underemployed graduates who could otherwise have been invested in job-creating productive programmes. It was found that two factors are important regarding graduate unemployment or underemployment, namely incidence and duration Being in a state of prolonged unemployed despite being educated can have serious negative effects on one’s personality, temperament and state of mind. Often such frustrated individuals get into the wrong company and go astray causing serious social crimes and instability.

Most people consider government jobs to be a source of lifelong security in the form of pensions, gratuity and other benefits. However, though the demand for such government jobs is high, their supply fails to keep up; creating a large group of educated unemployed persons who are left with no other option but to sit at home idle and idle brains bring idle thinking. In order to remove such evident imbalance, it is time to streamline the education process, create better lines of communication and information dissemination so that the demands of the economy are communicated to the masses. There has to be a healthy mix of skilled labour that is trained to meet the changing demands of the growing economy to truly reduce the number of educated unemployed.