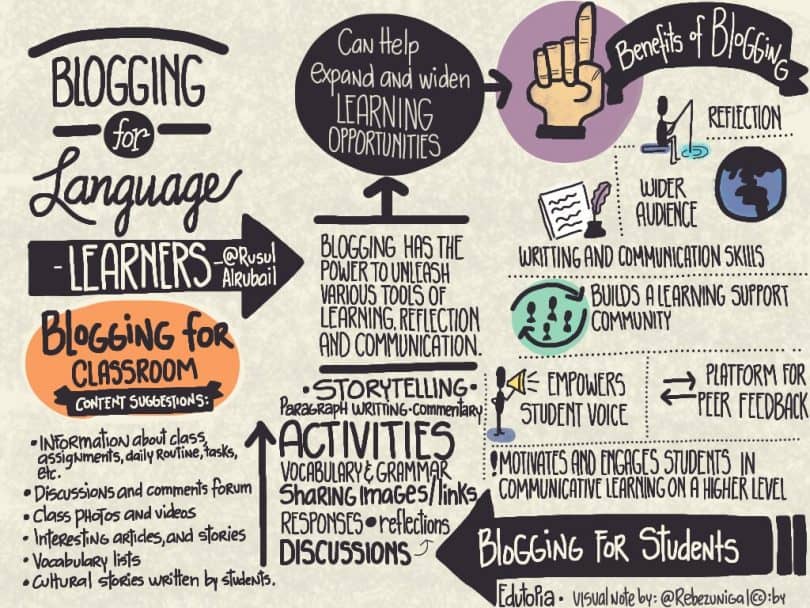 Recently I have observed two groups of experts have emerged over the issue of teaching English in Bangladesh. They have started giving their conflicting opinions on ‘how to teach effective English to the students of Bangladesh. Those who adore Communicative Language Teaching (CLT) arrange lots of seminars, symposiums, go abroad, and invite language experts from other countries. The other group giving honours degree to the students studying literature seem to be vocal against the spreading of CLT. They ventilate their opinions in various ways and some show their annoyance at the buzzing of CLT. Fakrul Alam, the professor of Dhaka University, Department of English Literature, in his ‘Bengal, English and the Anxiety of influence’ non-fiction (D.S. 18 August 2012) says, “The final blow in the downsizing of English came surely from the DFID/British Council sponsored plan to teach what British universities and their ELT graduates branded optimistically as ‘Communicative English’ in the 1990s.

The chief consequence of this and the other initiatives was that the infrastructure that had produced Bengalis who know Bengali perfectly and English adequately till the 1970S was done away with ‘From the mid-1990s our schools and colleges began producing graduates supposedly equipped with English language’ communicative skills propagated through the ‘ teaching of English For Today’ the textbook created by ELT ‘experts’ mostly created and promoted by the British Council/DFID scheme, but the truth was that the products of this pedagogy knew little or no English because only the skeleton of the language was being taught to them by their trainers and that too through rote learning in most places.”

As a teacher educator, I don’t have any hesitation to say that I belong to the group which adores the CLT stream. Yet I believe that reading literary forms such as short stories, novels, essays in English not only makes the learners familiar with original English but also helps equip them with some natural language skills. It definitely adds to the taste of the students to practice English more and more. They will read the stories out of curiosity to learn what is going to happen to the actors or actress or which way the story takes a turn. This exercise undeniably leads a reader to the real path of developing skills in a language. The books produced on the basis of CLT philosophy don’t see such kind of interesting and full texts. One example can be cited here. In the text of higher secondary level, only one para has been extracted from’ A Mother in Manville’ of Marjorie Kinnan Rawlings. During our time we read the whole text many a time and captured many words, vocabularies and different sentence structures. CLT probably maintains distance from this way of teaching.

To develop and introduce various activities in the classroom call for very resourceful teachers which actually remain almost a dream in many parts of rural Bangladesh. When a teacher himself/herself is confident and competent enough, any method or system can be made effective in the class. The skilful hands and individual techniques of a qualified teacher can handle any system very effectively and excitingly. But it is a distant dream in our context which we probably try to ignore. Many scattered and uninteresting topics have been introduced in the EFT with the aim that the teacher will follow various ways to practice the language in the class but it does not happen in the real sense of the term as most of the teachers are not well equipped to deal with CLT activities effectively.

Professor Alam says more -what we need also is to get rid of the bunkum of so-called’ communicative English’ and reject all short-term, quick-fix solutions to teach the language. We also need to go back to the traditional way of teaching that had worked well in our part of the world for generations and that is still working well incorporating, of course, the best of ELT pedagogy that prescribes drills and teaching methodology appropriate for a large classroom. But more reading, more writing, more grammar and traditional work and an attempt to make classrooms participatory must be the solution to our English woes.’

Yes, I agree with him in the point that we must make safe passage to get out of ‘short-term’ or ‘quick-fix solutions’ as they fail to develop the required language competence of our students. But to get rid of the bunkum of ‘communicative English’ requires more judicious comment. Communicative English appeared to satisfy the needs of time which actually started to emerge in the 1970s in various parts of the globe. It has its own philosophy. It has some basic principles which remained absent from the way of teaching-learning English in our country till the 1990s. Our universities produced English graduates through English departments of our public universities but few of them could show their oral competence which is absolutely necessary today. CLT has come to redress this gap.

Language has been described as a set of gestures and words and phrases with the meaning behind them. Literature is the manipulation and use of those gestures and words and phrases for creative purposes. It is pertinent to say that language enables literature. In literature, language is meticulously crafted. Broadly speaking, literature is used to describe anything from creative writing to more technical or scientific works. Literature is one of the ways in which language functions. It is an expressive function; language reports feelings or attitudes of the writer or of the subject or evokes feelings in the reader. In literature language is manipulated for the expression of a people’s culture and language is the medium to express that culture. Every work of literature is the product of a given language and that the aesthetic and moral values of a work of literature certainly depend on the use of language. To produce a good work of literature, the writer must be able to manipulate language for the purpose of conveying a message that is both meaningful and useful to the audience.

Only the skeleton of the language was being taught to students by their trainers and that too through rote learning in most places- in CLT the skeleton of language is taught as commented by professor Fakrul Alam seems to retain merit. Learners are supposed to enable use language without learning the facts of language and without going deep into it. Commercially or with some specific purposes a huge number of learners need to learn English quickly. But to produce English teachers, experts, language researchers and deeply knowledgeable people, learning only the skeleton will not suffice.

They should study both literature and language. But ‘rote learning’ probably does not take place in CLT as learners are to undergo repeated practice to use language in their classroom and outside the classroom which helps them internalize the drills. Obviously, it cannot be called’ rote learning.’ His comment ‘We also need to go back to the traditional ways of teaching that had worked well in our part of the world.’ I cannot agree with the writer on this point. What percentage of learners could use English really following traditional syllabus? A poor percentage of learners developed a solid foundation of English through the traditional system. And the scant number of language scholars still comes out of the CLT method.

A system can claim it fruitful when it engages and can offer benefits to a maximum number of learners. Had the previous system I mean traditional one served the purpose of learning English, the present CLT would not have emerged. What we have experienced so far that neither the previous traditional method nor even the CLT has shown any massive success. So, it is the time we should think seriously about whether we need to develop any other method rather than the already known ones to produce real English knowing people to satisfy the real needs of the time.