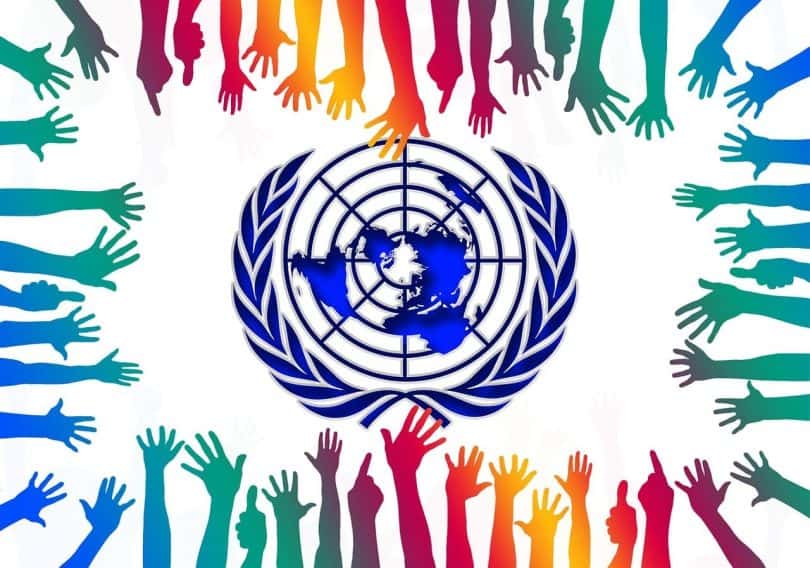 NGOs are dedicated to alleviating rural poverty as well as other areas of working like women empowerment and education NGOs emerged to supplement the government efforts to bring change in a lot of the people of Bangladesh since its birth in 1971. Today Bangladesh sees 20000 registered NGOs. NGOs usually work with the people who normally remain beyond the government intervention. Suppose the rural poor who don’t have any condition to receive government loan to change their lot. Here NGOs come to offer them a loan

All the development tasks of a poor country like Bangladesh can not be expected to be carried out by the government alone, so help from another hand was essential and NGOs are known to have been doing that of another hand. A perception is recently gaining ground that NGOs are committed to poverty alleviation activities and work for the disadvantaged rural poor at the grass-root level and their activities are more effective than government although doubts have been generated among a section of the public regarding their roles and enhancement of scale.

A few years ago it would be fair to say that NGOs received very little mention in the development forum. NGOs are today included in almost every discussion about development in most countries. The role and future of voluntary development agencies are hotly debated in the developed countries as well as in Bangladesh which possesses one of the most dynamic and varied NGO sectors in the world. Bangladesh is characterized by extensive landlessness, fragmentation of landholdings, densely populated and abject economic condition, social taboos, religious tradition, miserable health status, extremely low literacy rate, high rate of unemployment, low rate of educated people and severe unemployment problem. It is the most populous country in the world.

Bangladesh ranks 107th among the 131 countries in literacy. Besides, the woman of the third world countries the deprived of basic human needs. So the help of NGOs needed to reach the landless and poor woman to give them urgent attention to job creation, education health family planning. One of the major reasons for the increase of NGOs in developmental activities is to find an alternative and better channel for development aid in third world countries. NGOs are constantly seeking to reach the poorest. Their development strategies tend to have built into them an element of confrontation against the exploiters, bureaucrats and money lenders. Apart from the significant effort to the development of these organizations they have been making disadvantaged people self-reliant.

Several leading NGOs have reached the remotest part of the country through their strong network and activities and with the message of hope for those who have been deprived of the rights and facilities of human life and they have started to see the change in their lives.

Again I see thousands of youths who graduated from colleges with general education have found themselves in different NGOs and are leading smooth lives with their families and have developed professional efficiency to dedicate themselves to the well being of the country. I do shudder at what would happen to these youths if they had not been employed by the NGOs. This is another contribution of NGOs. No human organization is without fault. taking these things into considerations we should treat the NGOs.

The country is run by public representatives who must have a feeling for the country and are answerable to the public. NGO people are also the sons of this soil who also want to work for the country. So I think cooperation with another must give the nation a new face and new way which surely will lead us to actual development.