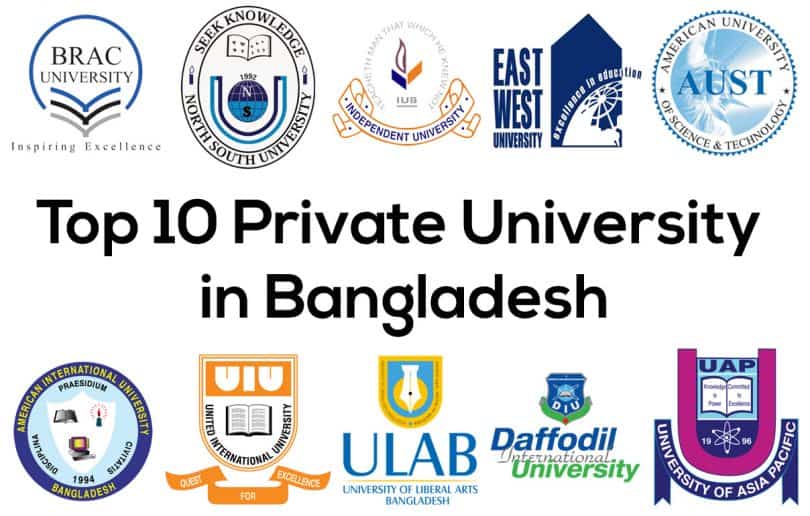 The government took various measures since 2004 to make the present Act in force, void. In 2008 the then Caretaker government has promulgated the Non-Government Universities Ordinance 2008. According to the Acts of 1992 & 1998, the Board of Trustees, Regency Council, Board of Governors were working together. But two different authorities have been created under this Act. One is the Syndicate and the other is the Board of Trustees, which tend to contribute to administrative conflict. In Section 20, it has been stated that private universities must have a syndicate of their own. But the vice-chancellor has been proposed as the head of the syndicate. In the Act of 1992 & 1998, the syndicate and the trustee were the same authority to act in the interest of the university. But in the proposed Act, it has been mentioned that the members of the syndicate will be 9. Out of them, only one will be the representative from the trustee.

One member will be nominated by the government and the other will be nominated from the University Grants Commission. But private university bodies think that in a 100% private organization, there is no right to these two to make any kind of representation. Moreover, the chairman of the syndicate should be selected through the consensus of the members of the syndicate. In section 37, a proposition has been made to form an accreditation council only for the private universities. But no proposition has yet been made to form any accreditation council for the public universities of the country. Standard of quality cannot be ascertained only in private universities. So this section is very distinctive. The accreditation council must be very independent, neutral and free from government control and above all belong to both public and private universities. The quality and expansion of higher education are much better in India than in Bangladesh (In Bangladesh 7% and in India 12%). India is trying its best to move forward from their old nationalization concept and trying to flourish private sector higher education, while Bangladesh is getting backwards by consuming time in promulgating this kind of Act.

Dr. Nurul Islam, VC of Eastern University, says, ‘there is no education as private education, no invidious distinction per se between private and public university education. Some people say private university students are self-centred, has no social commitment or higher motivation outside their worldly-wise pursuit of knowledge. This is not correct. They have their own sense of social responsibilities.” People pay taxes and from their money the government subsidies the education of students of public universities. But an overwhelming number of students now study in private universities who like the same taxpayer’s children -also deserve an equal share of the government’s education grants, subsidies, scholarships and other facilities.

There lies a tradition that private university students are good in English but poor in Bengali whereas public university students are good in Bengali but poor in English which should be changed and they must be good both in English and Bengali. As 40 per cent of English medium students find their place in private universities, things have come to this site. Both the groups are the future leaders and assets of the country and so they should be trained and developed to face the growing challenges of the years to come. Still, eighty-five per cent of students of Bangladesh don’t receive a university education. So, we should try to open the doors of higher education for more and more students without compromising the quality. When we would be able to ensure real quality education, it can be a good source of income for us as the students from neighbouring countries will come to get higher education here. To keep this point in mind the government may think of establishing a separate body like University Grants Commission to ensure research and quality of higher education in private universities. Definitely, it must not be an agency of bossing or controlling or centre of education policies. It will be a world-class organization to enhance the research and quality of higher education.

Recently the University Grants Commission has conducted a survey on our five public universities. The survey covered the University of Dhaka, Khulna University, Rajshahi University and Bangladesh Agricultural University. The survey was conducted on 2 hundred and 50 teachers. The first finding tells us that depressingly low standard teaching is going on in these universities. A large number of academics cannot satisfy the needs of the students because of their poor performance. They don’t actually deserve to be teachers of the highest seats of learning. The survey says that twenty-eight per cent of teachers are observed to be extremely poor in teaching. The UGC has identified that thirteen per cent are not at all concerned with research.

Twenty per cent of teachers are doing well in this line. But the research they do hardly reach the global standard. It is also true that the research allocation shows a poor picture in our country. But one editorial of the daily Prothom Alo has raised a valid question whether our university teachers will start conducting a good amount of research in case of increasing the allocation. The room for doubt lies here. We have many examples of increasing the budget but no good results accrue from those projects. Questionable means of teacher recruitment has been an open secret for many years. No measure is taken or even thought of revising it. Political consideration in no way can be given priority in recruiting university teacher. Private universities still prefer quality to political affiliation contributing to maintaining quality which deserves appreciation. The leading private universities recruit teachers having degrees from western better university to retain the quality. The phenomenon goes just the opposite of our public universities.