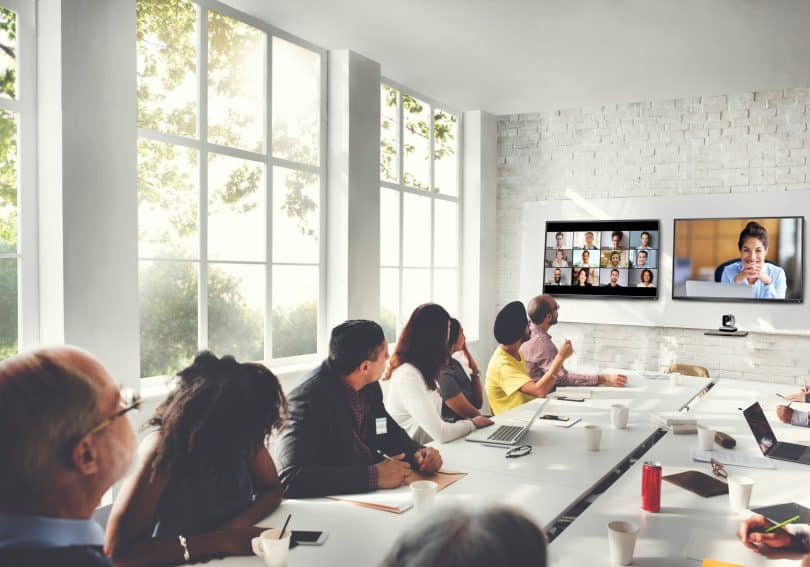 With a view to improving the quality of secondary education in Bangladesh, the government has taken different initiatives. Providing training to the teachers is one of the significant mechanisms aiming to develop their creativity and innovation. BRAC is supplementing the government’s efforts in these areas. It’s a matter of great pleasure for all of us that secondary level education of Bangladesh has produced   5000 trainers both in the government and non-government sectors. They work to achieve the same objective but they don’t have any common platform to share their experiences and professional findings.  In order to make a space for them to share their experiences ( Directorate of Secondary and Higher Education(DSHE), Teaching Quality Improvement Project(TQI, Secondary Education Quality Access Enhancement Project( SEQAEP), Secondary Education Sector Development Project( SESDP)  and BRAC jointly organized a Trainers’ Conference, first of its kind in Bangladesh, on 8 May, 2010 which was participated in by about 300 trainers both from government projects and BRAC.

It was presided over by the Director-General of Secondary and Higher Education – Professor Noman-ur-Rahsid  and Chief Guest was Honorable Minister for Education, Nurul Islam Nahid,  Founder and  Chairperson of BRAC, Sir Fazle Hasan Abed was the guest of honour. The education minister emphasized the needs of preparing the teachers to ensure quality education at the secondary level highlighting the necessities of introducing the national level examination of junior secondary level. He also said, To digitalize Bangladesh, trainers must play the key role as they are the teacher of teachers.” Fazle Hasan Abed demanded enhancing the education budget from 2% GDP to a minimum of 4% as in developed countries about 8%GDP is utilized for education.

An inquisitive mind will surely raise the question of who was these trainers? These trainers are a mixed group of teachers predominantly from non-government secondary schools. . A silent revolution has been brought about at the secondary level by imparting training to the rural teachers and developing the potentials ones into trainers as a huge number of teachers cannot be brought under training programme under the existing training facilities prevailing in the country. Secondary school teachers have been developed into trainers going out of the traditional cocoon of training philosophy. As tradition goes that only high-level people can be trainers. BRAC played the pioneering role in this regard that high school teachers mainly from rural school who have been neglected can be utilized in the greater perspective of the nation if opportunities can be extended towards them and this conference has given the recognition of this fact.

These teachers have developed their confidence through imparting training in different parts of the country and many of them going abroad through BRAC initiatives. A real platform and bridge have been developed among the trainers through this conference. The government projects meant for improving the quality of secondary education appreciated the BRAC initiative to make high schools teachers into trainers and they also adopted the process very successfully. Teaching Quality Improvement and SEQAEP stand as very active players in this regard.

The Trainer’s Conference was actually a unique event for exchanging and sharing ideas and views with each other’s projects and innovations and it has initiated a relation and common platform among the trainers of various projects and organizations across the country. Government alone cannot afford to train a huge number of teachers within a particular period of time. The help and cooperation of the private sectors is a must to bring all the teachers under the training programme. Without training, no teacher can conduct effective and fruitful classes with some possible exceptions to face the challenges of the 21st century.  Private sectors prove as a viable necessity to respond to the emerging situation and it also matches with the government promise to enhance government-private partnership.

It has been decided that such kind of conference will take place every year highlighting the latest findings and innovations in the field of training at the secondary level. Language (Bengali and English), Science, Mathematics, Computer Aided Learning, School Management Training, Mentoring and Creative Questions were the important projects presented in the concurrent sessions. Teaching English has emerged as one of the most potential subjects as it now stands as a global language due to its worldwide appeal and importance. It serves as the language of trade and commerce, science and technology proving it to be a very significant and important subject at the secondary level. In the light of this pragmatic fact and perspective, the Government of Bangladesh introduced Communicative Language Teaching Method with a view to enabling our students to communicate with others in English in real life situation in an easier and more comfortable way which our traditional way of teaching English could hardly address.

Each session drew a significant number of participants as very interesting findings were detected. How language class can be made very interesting, attractive, participatory using technology by rural teachers was shown. Computer-Aided Learning can remove the boredom of the students and drew their attention. It can imprint a long term impression upon students mind as an attractive audio-visual teaching aid.  Both BRAC and TQI have developed similar kind of materials in this field which matches with the government promise to supply computer to all the secondary schools in phases.

Using very, low-cost and no-cost materials was a very excellent innovation of the Science team of BRAC and government projects which invited the participants and it was made known to all sorts of trainers who did not have a transparent idea about it. Usually, science teachers don’t use educational materials in science classes but very negligible things remain scattered around us which can be used as very effective and important science materials in the class. For instance, potato skins and the stick of coconut leaves can be used to show atomic structure. To make abstract mathematical theories understandable and easy to the learner’s various mathematical figures and materials were presented by some trainers for the participating trainers so that they themselves can use the same for their trainees as well as in their own institutions.

There go a number of contributing factors to the deficiency in our secondary education sector. Similar deficiencies were uncovered for secondary school management also. Proper coordination among all sorts of training projects and authorities is a must otherwise real change in this sector can hardly be achieved. From this point of view, this trainer’s conference was an excellent show and beginning.