Home | Management | The responsibility of the School Management Committee and Parents 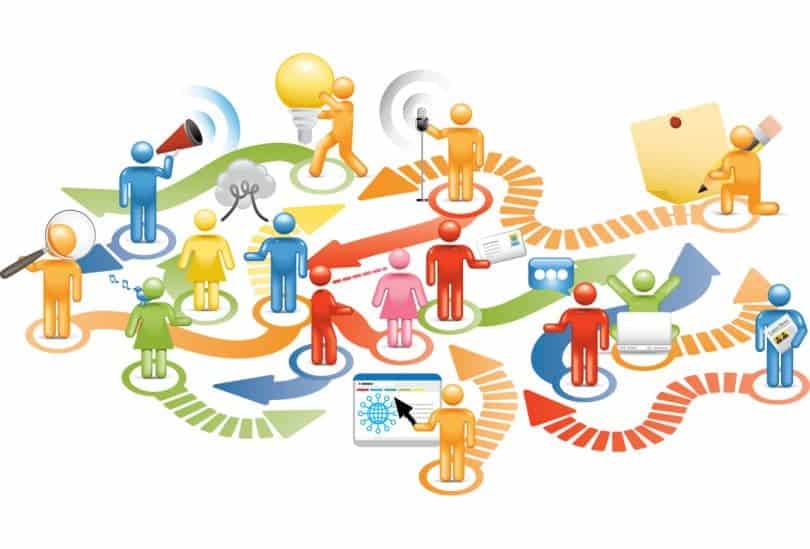 This article is going to discuss the role of community monitoring and its relation to the School Management Committee (SMC) and parents.

Think about a portrait. The school ground is overwhelming with so many big size posters. Posters are hanging in the rope; these are close to each other like a big net over the wide school field, and every poster shows a big size picture of the candidates. You may assume this is an election center of national-level election or election of local government. No, this is the scenario of the election of the School Management Committee (SMC), and it is not in a city area. It is in a very remote upazilla Jaldhaka of Nilphamary district.

The people of this area are mainly poor; still, they are spending much money to be a member of a school management committee. Are the candidates committed to education, or is there a big source of income after being a member of the School Management Committee? No, this is for social prestige or due to some undue privilege. The candidates are striving to raise their position in society. What role will they perform after being part of the School Management Committee?

Just they will sometimes come to the school, mainly on some occasions like annual sports or in observation of independent day or victory day. They will not even attend the monthly meeting regularly. Once the SMC of non-government secondary schools had the power to appoint teachers, but now the power has been taken by the government. However, they have the power to appoint a librarian or employee of the lowest grade.

Now, think about another scenario. A scholar who obtained an education board stand both in SSC and HSC examination, and now he is a renowned professor of the University of Dhaka. For his expertise and honesty, now he has been deputed in a very high position in other sectors by the government. He studied in a school in a rural area, and now the SMC chairman of that school is a ticket seller of the bus counter. He had not passed even SSC.

I asked the professor, `the school that once developed scholars like you, why it is now being conducted by near about an illiterate person’? The professor replied, `I have some expertise in my subject area, and I may be flourished even in the world, but I can do nothing for my school where once I studied. If I try to intervene in the school for its development, I have to be insulted, even physically tortured’.

So, what role the SMC will perform for the development of the school or what they will monitor for achieving quality education? The reader can assume the answer, and this is the scenario in many schools in Bangladesh. Here we can quote a statement from a research report, “Making the selection of the chairperson beholden to the local MP or political personalities have taken the choice away from a genuine community process and have resulted frequently in thrusting this key responsibility in unfit hands who do not have the necessary capabilities or are not genuinely interested in education” (Education Watch, 2005).

What is the role of a School Management Committee (SMC)? It has been defined by the Directorate of Primary Education (DPE) in the case of primary education and also by the secondary education authority. The government has assigned roles to the SMC on monitoring and supervising school activities and performance. But practically does it go with the practice? Why are we thinking this chunk of words simultaneously? Is it needed? Yes, both from a theoretical and practical perspective, it is imperative.

Now, we can analyze the proposition of why it is needed in Bangladesh’s perspective. Education is a right for a child. Who will establish this right? If the right is within reach, there should not discuss it. But still, we are striving to have the right correctly and with quality. It is the reality, and it has been revealed out in many researches, in particular Education Watch. Who will raise the voice to achieve it? SMC is the representative of the community, particularly of the parents. So, whether the SMC is engaged only with observing the day, delivering the address on the occasions, getting gifts, then who will reveal out demands of the parents? Here the role of SMC stands on monitoring.

The Education Watch report on Primary Education says, “The school managing committees (SMC) of primary schools are expected to ensure the effective management and functioning of the school and serve as the main vehicle for ensuring accountability of the school to parents and community…The problem most frequently noted was undue influence of head teachers and local political people in the selection process. This influence, it was said, resulted in people with no interest in education, totally uneducated people and people who could not to contribute in any way to school management or improvement in education being selected as members of the managing committee…The committees either rubber-stamped the head teacher’s decisions or exercised undue influence in granting favours and tolerating negligence of duty at detriment of education.”

SMC versus parent expectation stands on a dilemma that controls socio-political issues and phenomena. There is a parity of this dilemma that exists from very much root level to the national level. The relationship between SMC and parents before and after the election is similar to the case of local government and villagers. It is similar to the lawmakers and general people. That relationship does not catch up with the demands of parents or the community. The gist of the discussion is, SMC does not raise the expectation of the parents who cries for the right of their children.

So, to educate both the parents and SMC is the first requirement, and then the school management system should be free from political influence. If they know what they should ask and how to go for fulfilling the asking, they will undoubtedly march to the way forward.