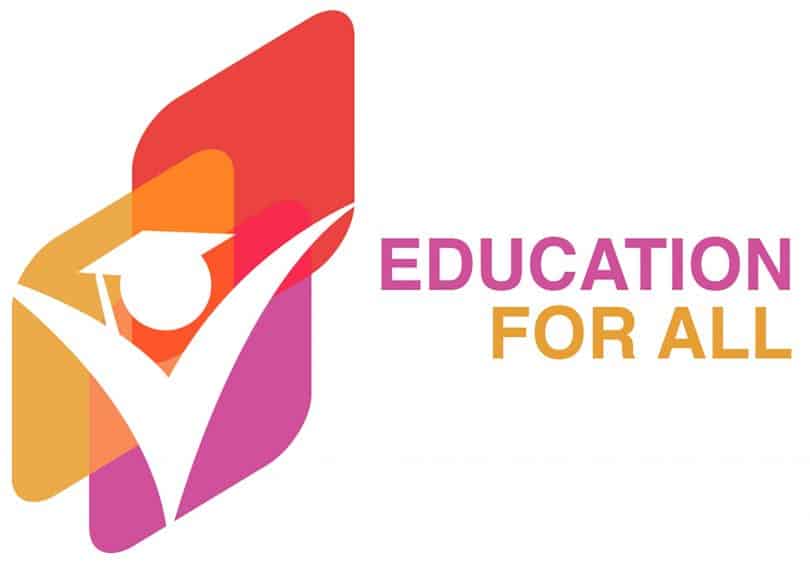 Education has got the highest potential to secure social justice. It is believed to be a fundamental human right, the responsibility of a state and a core element of national development policy. For a state educational irrefutably has the obligation to be seen from rights perspective. Despite having affirmation of education as fundamental right in the human rights policy instruments, right to education in Bangladesh is yet to be fully implemented presumably because of the fact that it has been articulated as the fundamental principle in the national constitution instead of fundamental human right.

The new educational policy (2010) also envisages promoting access to quality EFA but the existing educational trend characterized by widespread discrimination, huge number of non-professional teachers, unaccountable educational governance and on the whole the multi-tracking educational system can hardly address the widening gap in terms of educational access and quality across the socio-economic classes. As long as the state’s policy is concerned educational access in Bangladesh, apart from the existence of all the policies and legal frameworks, has hardly pursued the Rights-Based Approach aiming to create an equitable educational system that overcome inequity and discrimination in societies. Therefore, it is the high time for Bangladesh to be in solidarity with the 135 nations of the world that have declared education as a fundamental human right.

According to the international benchmark, every government must allocate at least 20% of its national educational budget or invest 6% of its GDP. If any government spends less or reduces its percentage allocation, it is surely violating the commitment for achieving EFA by 2015. Bangladesh being one of the signatories of EFA should make sure a healthy percentage of public funds to be spent on education. According to the 2012-13 fiscal years Bangladesh spends only 11% of its national budget which is well below the EFA commitment of 20%. After quite a long time Bangladesh now has an education policy in place which is believed to be pro-poor and inclusive and has been accepted by all. As a matter of fact, the political commitment of the government is stuck in declaring the policy because the government has not been able to devise a practical financial arrangement for implementing the national policy 2010. Surprisingly enough, the critical examination of public finance shows that financing in the sector has declined since the declaration of the policy because the share of education as a percentage of the national budget has gone down, albeit one might say that the public investment in educational activities has increased as the allocation for educational activities in an absolute amount slightly rose than before.

On the other, Bangladesh needs to have an accountable and democratic sector plan (long term strategic plan for education). The agenda and importance of increasing education financing need to incorporate in the national development plans and have to come in line with the national budget preparation process. For example, the PEDP-III is not yet in line with the sixth five-year plan. A sector plan will allow us to consolidate the recurrent and capital financial requirements, as well as national and international resources in a medium-term expenditure framework for this sector. This framework will guide and prioritize strategies and expenditures according to an overall coherent sectoral development plan. For a higher share of public spending, (6% of GDP or 20% national budget) Bangladesh needs to have a firm and sustainable funding base to finance this sector plan to achieve our national vision.

In this backdrop, some critical educational issues need to be addressed through immediate policy interventions. The Government has to abolish school fees and all other mandatory and voluntary costs that parents have to pay for their children now. There should be no charges, direct or indirect, for the primary sector and education must gradually be made free at all levels. Although the government decided to initiate mid-day meal in schools we haven’t seen any solid steps in this regard from govt. If we critically look at the issue then we will see that it was not included in the midterm budget framework.

It is fact that for quality, we need quality teachers and to bring meritorious and talented personnel in the teaching profession we have to have a good salary structure for teachers which should be set in harmony with the present consumer market context. Government is keen on implementing inclusion however our classroom, teachers and teaching-learning materials are not yet ready for this. The government needs to recruit more Ethnic teachers to ensure the first two years of learning of ethnic children in their mother tongue. There is a need for printing books in their own languages.

The government has declared that primary education to be up to grade VIII. At the moment the government has 81508 formal primary schools where only 1692 (only 2%) schools are currently ready to accommodate classes up to grade VIII. This dilemma should be solved immediately and need to take actions for infrastructure reformation in line with educational policy. Government has decided to start pre-primary in all primary schools but for they need 95000 dedicated teachers to be recruited, dedicated classroom, learning materials etc. What is government’s plan around these?