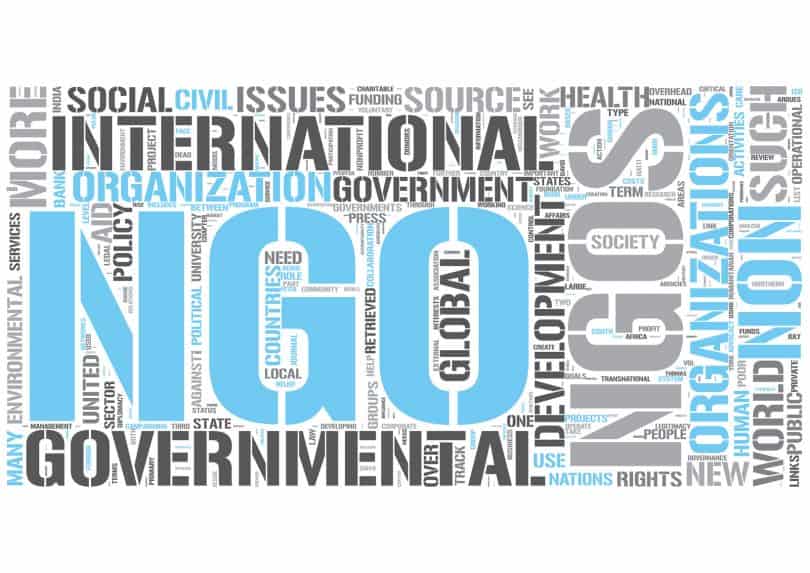 The NGO movement is the result of a community and it should plant the seeds of endogenous and durable development in the basic communities. It is imperative that NGOs participate in the prevention of conflicts and the creation of a culture of peace.

NGO personnel shall have to understand and make society understand the true causes of conflicts. They should take part in the eradication of the essential and indirect causes of these conflicts. In developing countries, especially in Southern Asia and Africa, it has become apparent that the principal cause of conflict is the refusal to share power.

The country’s NGOs should therefore be actively involved in popular education programmes which promote better governance. In order to remain in power for long, preferably without sharing it, political leaders invent a whole series of strategies. The recent experience of a number of developing nations (Bangladesh, Rwanda, Sri-lanka), provides us with examples of a few of these strategies.

In countries divided by chronic conflicts, there is a small number of people who are incredibly rich, while the vast majority are poor. If we truly want to prevent conflicts and create a culture of peace, our community organisations will have to become involved in local programmes which promote the alleviation of poverty and, more specifically, food and nutritional safety.

There is no doubt that illiteracy and lack of education provide the ideal environment for the propagation of conflict. A population, which knows neither how to read nor how to write, will accept whatever they are told. So there is a good reason why leaders in developing countries put obstacles in the way of national schooling programmes.

There is no doubt that illiteracy and lack of education provide the ideal environment for the propagation of conflict. A population, which knows neither how to read nor how to write, will accept whatever they are told. So there is a good reason why leaders in developing countries put obstacles in the way of national schooling programmes.

Injustices constitute a potential source of conflict, as sooner or later, the injured party will seek justice for itself. We cannot possibly prevent conflicts without a decent, independent legal system.

First, we must acknowledge the weakness of our organisations with regard to organisation and planning. The relationship between organisations and the people, which we are supposed to serve is not as close as it should be. Projects are planned in offices without any consultation with or participation by the people. So, we should review our approach and moreover, encourage communities to resolve their problems themselves. The management of NGOs is far from democratic, so how can we continue to criticise our political leaders for being anti-democratic when at the heart of our organisations we don’t practise democracy either? Very few decisions are made at meetings and those which are, are rarely enforced.

Credibility is an indispensable prerequisite for NGOs if we are to play a determining role in the mobilisation of people and in the creation of a law-abiding people and a culture of peace. This credibility is threatened by management of certain NGOs and by the leaders who abuse their power and position.

NGOs can play an active role in the prevention and the management of conflicts if they maintain a politically neutral stance. Overt or covert involvement of an NGO leader in a conflict, can have negative repercussions. We must establish a code of honour for our leaders so that our credibility and apolitical stance of rganisations can be safeguarded.

It is also important that we cultivate a culture of peace at the heart of organisations.

Our NGOs have been crippled by a lack of personnel and equipment. Trust between different socio-ethnic groups has been shattered. We need help to re-establish that trust through constructive dialogue. Thousands of widows and orphans lack food and shelter. You cannot aim for peace without first taking care of these women and children.

Poor women and children are left uncared for with no schooling. NGOs should strive hard to help the unfortunate people.