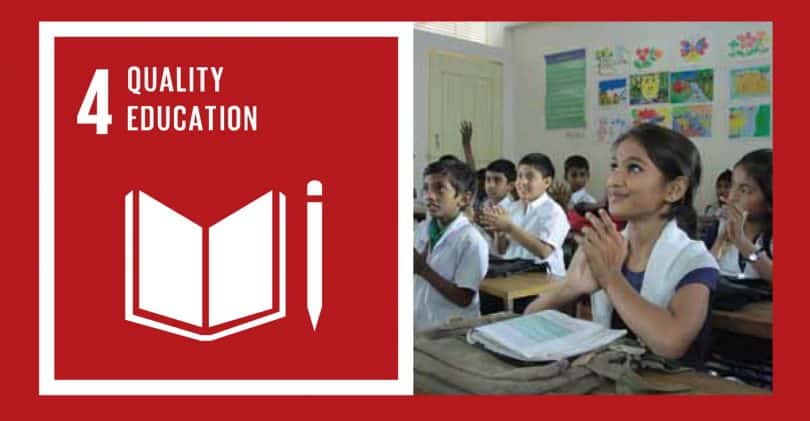 Education unquestionably plays a vital role in national development. Private higher education market is particularly complex as measurement of the ‘educational product’ is a difficult task and there are few traditions of quality assurance. Accountability measures, at least those concerning budget, and the direct delivery of education programmes are fairly well developed in the public universities, but the same is not true of private higher education. More transparency is therefore needed. The question thus arises as to how private institutions relate to those core functions of higher education.

With the exception of universities operated by religious groups, there is little sense of social responsibility on the part of academic institutions. In the USA and Japan, there are some leading private universities which play dominant roles in American and Japanese private higher education and research. In some developing countries, private schools perform better than their public counterparts. For instance, the studies by Lockheed and Jimenez at secondary level in Colombia, the Dominican Republic, the Philippines, Tanzania and Thailand found that private schools were more cost effective and had higher rate of return than public ones. It is interesting to note that in private schools, parents play an important role by participating in school management and governance. In addition, parents were more watchful over their children’s prospects, and this played an important role in shaping their children’s education. There are some exceptional private universities.

For example, the Aga Khan University in Pakistan and the Al-Ahazar University in Egypt (the oldest university in the world, its establishment initiated privately and is presently controlled by the government) and, if they were to act as role models to the entire sector, the private sector image would quickly improve in developing nations.

The professoriate is a central part of any university, and the relationship between private institutions and the academic profession must be considered. Academic freedom and the autonomy of the professoriate are central to the idea of a modern university. However, this is sometimes seen to be in conflict with the market orientation of private higher education. The professoriate traditionally has a central role in designing the curriculum and there is a commitment to freedom to pursue knowledge in the classroom. The traditional values of academia are absorbed with time. Much of the private sector is new, and so it is especially important that these values be instilled into the norms of the institutions and their faculties at the outset.