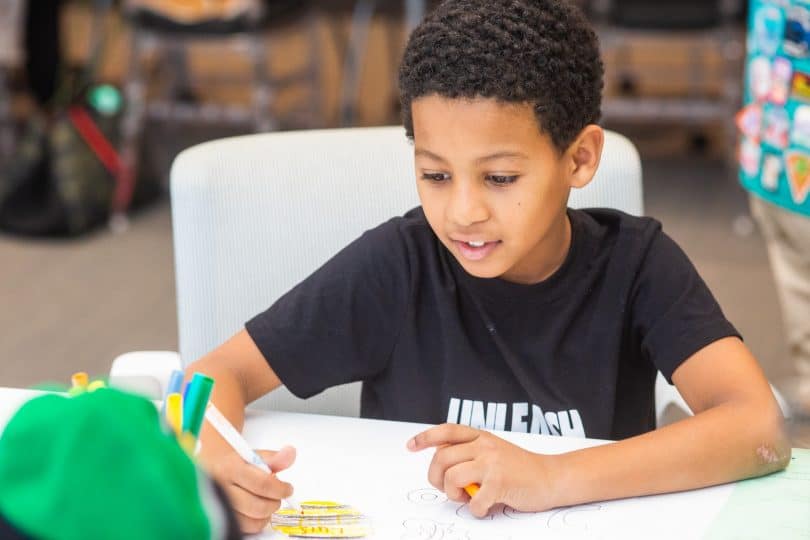 Information on the growth of income per person across the developing nations reveals that at least one important measure of skills is consistently correlated with future growth. In other words, the more educated the population, the greater the subsequent growth in economic wellbeing. Human capital begets more human capital. Certain general skills make people better at learning new skills. A skilled worker is more productive than a non-skilled one. At the level of individual workers, in fact, there is abundant evidence that the importance of skill to one’s economic wellbeing has grown over the last several decades.

The growth in this pay differential is a major factor behind the increase in income inequality that has received so much attention of late. The apparent reasons for this widening dispersion are relevant here. Wages paid to workers at any particular skill level generally reflect the productivity of those workers’ how much economic value their work creates. If the wages of higher-skilled workers have grown more rapidly than the wages of the less skilled, it must be that the work environment has changed in a way that has made the productivity of better-skilled workers rise more rapidly.

One change that has had a tremendous effect on the way people work in recent decades is the application of information technology. And this change appears to have had differing effects on the productivity and wages of workers at different skill levels. It has become commonplace to talk about jobs that have been replaced by automation. These tend to be relatively low-skilled jobs, involving tasks that you can programme a machine to perform. On the other hand, jobs that require judgment and adaptability to changing conditions do not lend themselves as easily to automation. In fact, the application of information technology is likely to enhance workers’ effectiveness in such jobs by relieving them of routine aspects of their jobs.

It is worth noting that the skills that have become most valuable over time seem to be general skills that come with higher levels of children education as opposed to the very specific skills gained through experience in a particular job or occupation. This is an important distinction. It means that more than ever, the path to economic success lies in children education rather than in on-the-job experience. And if these general skills are the key to success, it follows that a lack of skills presents a formidable barrier to success for an individual, a community, a state or a nation.

Economists like to think about investment in terms of rate of return, and there is reason to think that the rate of return on early childhood investment could be particularly high. Like any investment in human capital, some of the return accrues directly to the individual in increased lifetime earning ability. But a substantial share of the return perhaps as much as three-quarters of the total is a broader, social benefit coming from such sources as reduced costs and other special services in primary and secondary school, as well as from the reduced incidence of social problems often associated with low educational achievement.

This compounding effect means, disparities in early childhood development and children education have potential to exacerbate inequality within our society. People with limited means are more likely to have difficulty providing their children with high-quality early childhood environments, leaving those children less able to benefit from later investments in human capital. This possibility creates a legitimate public interest in helping people of modest means find and afford quality early childhood education. It holds the promise of expanding the development of human capital more broadly across our society and in so doing, widening our potential for skill-based economic growth.