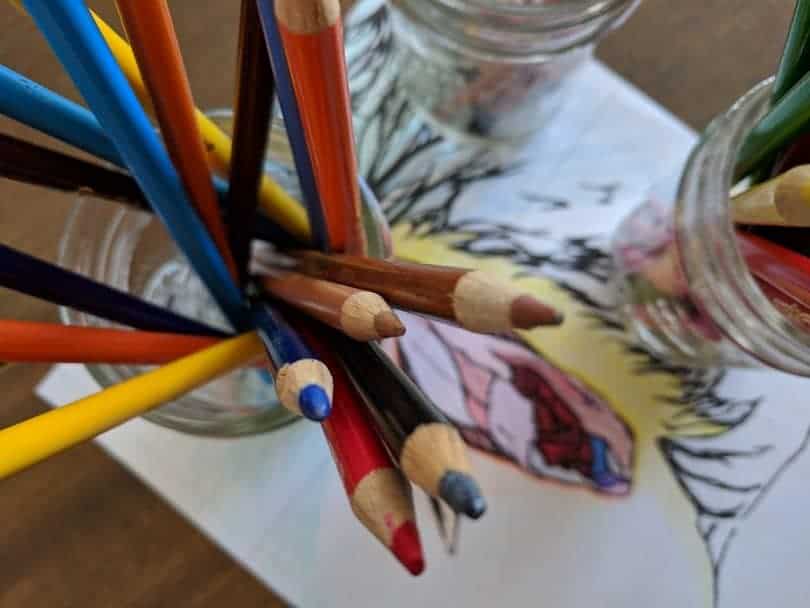 Bangladesh, one of the most densely populated countries in the world, is trying to address the living conditions of a particularly marginalized segment of society. Over the years, efforts taken for uplifting the living status of marginalized communities particularly the people living in poverty. The social safety net coverage extended, measures adopted to address the problems of disadvantaged communities, GDP increased, in education sector – including others – coverage of stipend program extended to 90% of children, as a result the enrollment rate dramatically increased (more than 99%), primary completion rate increased to 97.35%. But surprisingly, some of the marginalized groups are yet to be addressed both at policy instruments and implementation plans including children of sex workers, dalit, horizon’s children, and children who are living in char, haor, hilly and coastal belt. The policy instruments limited the definition of ‘inclusion’ by addressing some of physical disabilities and other trendy issues like Autism while the importance of education of sex worker’s children has clearly been ignored. The Primary Education Development Program3 (PEDP3) – the single program of primary education covering all the primary schools – also overlooked this particular group of children. This is clearly violation of constitution of Bangladesh and other international commitments signed by the GoB.

According to the Constitution of Bangladesh (Article-17.a), the State shall adopt ‘effective measures to extend free and compulsory education to all children to such stage as may be determined by law.’ The free and compulsory primary education act enacted and GoB committed to ensure free primary education for all children. Several government programs are directed to enhance higher education opportunities for the girls. Ratification of the United Nations Convention on the Rights of the Child (UNCRC, 1990) has obligated the Government of Bangladesh to address the child rights situation in the country. As part of the Convention, GoB and other non-state actors have submitted reports with regards to child rights situation. On the basis of those reports, the review committee of UNCRC came up with some ‘Concluding Observations (CO)’ in 2009 with regards to sexual exploitation, abuse, sale, and trafficking of children.

In contrast, many countries including India specially addressed the importance of education for sex workers children and ‘specially mentioned’ n their Right to Education (RTE) Act. The intention is to ensure that these children, among the most marginalized and also the most likely to be denied admission to school, have access to free, compulsory and quality education, as provided under the RTE Act.

In Bangladesh, it is estimated that between 60,000 to 100,000 people are involved in sex works while more than 20,000 children were born and are living in the 18 registered red-light areas of Bangladesh. Data of PIACT Bangladesh (study conducted at Daulatdia) suggested that a total of 902 children reside in the largest brothel of the country. According to their display board data 67 out of those 902 children are currently working as sex workers where only 310 children are school going. It was evident from the numbers that the dropout rate is high, whilst there exists limited achievements in higher studies. According to Asia Child Rights (2002), approximately 13,000 children in Bangladesh are victim of the commercial sex industry. Another study indicated that the high percentage of sex workers being children and thus clearly visualizing the fact that there is a market pressure for very young sex workers (even girls forced to fall into profession before 12) and also revealing to an extent that the children living in an around the brothel environment are susceptible being lured into this profession.

It is easy to assume that the children of sex workers undergo a vulnerable and emotionally challenging life due to their ascribed identity. The identity of being born with the tag of ‘Child of Sex Worker’ has dire affect on the socio-psychological growth of the child. Moreover, such identity hampers the process of a healthy growth for such vulnerable children. In addition, children, who born in such areas, grow up watching their mothers being exploited and eventually fall prey to such forms of exploitation. Because of many complex factors such as legal vacuum, lack of political commitment and mostly a conservative society the Sex Workers and their sons and daughters are in a situation of exclusion where they are denied of even the most basic human rights including education. They are victims of power structures that leave them exposed to inhumane conditions like the lack of access to water and sanitation, property rights and legal protection, extortion, trafficking, violence, etc. Accordingly, the children of Sex worker are growing up in an unsafe environment and are exposed to the increasing risk of becoming future victims of the dangerous racket of sex trade.

A massive ignorance and reluctance is also found from the education provider’s end. Children’s mother – most of the cases who are the only parent and sole decision maker for children’s education – are illiterate or merely educated to take a prompt and dynamic decision for their children’s future. But, the continuous ignorance, discrimination and denial from the education provider and the relevant stakeholders discourage mothers to be exposed or claim education for their children. Financial crisis and struggle of mother to cope up with discipline are also the triggering factor of discontinuation. Although NGOs played some roles since 1990s, surprisingly, they have limited their activities for this particular marginalized group. But, some best practices are also there!

ActionAid Bangladesh through its local partner opened a day care centre for 15 children as pilot basis to integrate children of Sex Workers into the mainsreaming education system at Faridpur. The day care center was transformed into a permanent shelter that warantees children’s access to basic needs such as education, food and health support. Now 27 children of Sex Workers are receiving education on both primary and secondary level obtaining excelent results in school examinations. Children are also benefiting from school support and cultural activities. Some positive changes include children feel integrated and dream of becoming a future leader. Although many of them still need to conceal their familiar backgrounds to protect themselves from social stigma, but they realized to change their fate through education and do not want to come back to the brothels.

However, the identified barriers are countable but enormous effort is needed to resolve. As the barriers developed from societal aspect, societal remedy is needed foremost. Mass awareness is the pre-requisite to change the mindset of the people living in the society. The international treaties signed by the GoB have to be implemented, specially the UNCRC. Measures should be taken for effective implementation of national legislations, ensure public education for all the children and there cannot be impediments to the register of children in public schools based on the fact that they do not have their father’s name.

Mass awareness has to be created among the teachers, students, parents of regular children, police and other public authorities. In addition, target oriented programs should be undertaken by the government and NGOs working in the field of education to aware mothers of children and as well as education facilities providers. A holistic approach is required with the association of each stakeholder while separate safe home can construct for children’s education and health supports. But need to remember that the expected result will not be achieved until government will be in front line of the race. And, we all know that this is the government’s responsibility to ensure the inclusion and stigma ended!