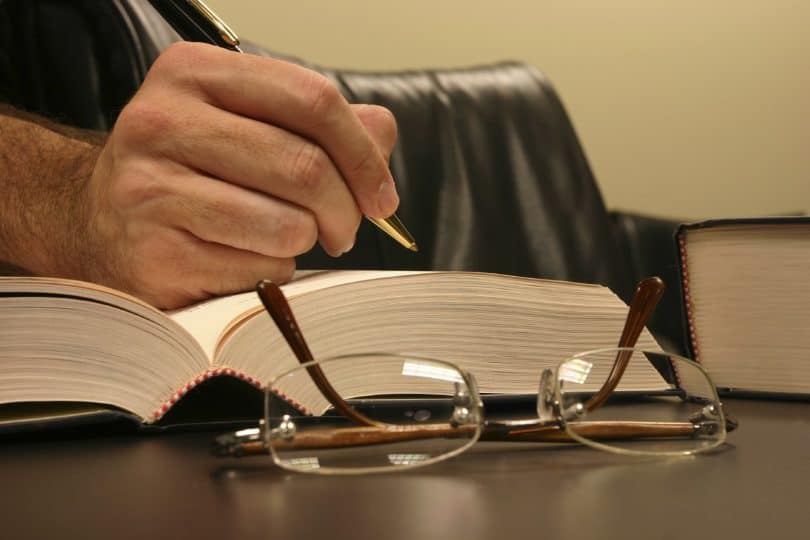 Education is critical to human development, enlightenment and emancipation. It is a powerful vehicle for securing social justice. Education is a fundamental human right, the responsibility of the state and a core element of national development policy. Securing the right to education is key to enabling people to secure other basic rights. Article 17 of our national constitution mentions about free and compulsory education, it articulates that the “State shall adopt effective measures for the purpose of (a) establishing a uniform, mass-oriented and universal system of education and extending free and compulsory education to all children to such stage as may be determined by law and (b) relating education to the needs of society and producing properly trained and motivated citizens to serve those needs; removing illiteracy within such time as may be determined by law”.

Later, on June 1, 2012 a nine member working committee was also declared to prepare the draft of the law. Thanks to these two committees the draft law was prepared and posted on the ministry of education website on August 5, 2013 with the aim to collect feedback from the educationist, experts, academia, education rights activists and all concerned. The draft education law is supposed to be developed in light of the national education policy 2010. Besides many criticisms, the proposed law also deserves a lot of appreciations not only for its revolutionary characteristics of being pluralistic, non discriminatory, inclusive and non communal in nature rather it has also articulated some practical and essential measures to achieve the goal of education policy 2010. However, the main criticism of this proposed education law 2013 is that it is not satisfactorily inclined to protect the right to education of citizen.

Citizen’s right to education is at stake

The basic tone of the draft education law must strongly pursue the rights based approach aiming to create social justice by overcoming inequity and discrimination in societies by means of the value and effect that education generates. Bangladesh constitution doesn’t yet recognize education as a “fundamental human right” hence the state and its government is not obligated to protect and fulfill the right to education of citizen.

In fact, declaring an education law is not sufficient unless it is accompanied by an amendment of the constitution, where education is recognized as fundamental human right. Indian government passed the “Right of Children to Free and Compulsory Education Act” in 2009 and with this India joined a group of few countries in the world, with a historic law making education a fundamental right of every child coming into force. Article 21-A which narrates about providing free and compulsory education of all children in the age group of six to fourteen years as a fundamental right and the right to education act 2009 came into effect on 1 April 2010. This act makes education and entitlement for children in the 6–14 age groups.

Creating an equal society depends on redistributing educational opportunities for all and redistributing opportunity happens through sustainable public funding in education. Therefore, the education act has to indicate about an adequate and sustainable funding arrangement for the realization of education policy. Even if the act gets enacted in this tenure of the present government, after that civil society has a role to keep a close eye on government’s partnership with NGOs and private sector in regard pre-primary and primary education as there is risk that it might undermine the responsibility of state.

The draft education act must clearly mention that every primary school will have adequate number of quality trained teachers and they will receive good quality pre-service and in-service training with built-in components on gender sensitivity, nondiscrimination, risk resilience and human rights.

The draft education law 2013 ought to mention the measures to be taken to make children, particularly girls safe on route to and in school. The act has to clearly define the confidential systems for reporting and addressing any form of abuse or violence against girls.

The draft law 2013 needs to spell out one dedicated article about child’s right to adequate school infrastructure where there will be an appropriate number of classrooms, accessible to all, with adequate and separate sanitation facilities for girls and boys. Considering Bangladesh as one of the countries extremely vulnerable to disasters school infrastructures must be built with appropriate materials to make them resilient to natural risks and disasters.

The draft education law hasn’t clearly defined the role of state in providing mid day school meal although a need for state provided mid day cooked meal is high on the agenda due to the fact that it is nutritious, culturally appropriate and meets the hunger of the children.

The draft education law needs to explain the scope for citizen participation in local education and should mention the mechanisms how schools as social institutions will be accountable to people. Traditionally, citizens have very limited or no voice and participation in the assessment process of local schools. Consequently, the accountability of teachers, head teachers and School Management Committees (SMCs) is absent. Two-third of SMCs are unaware of their roles and responsibilities and do not practice democracy in decision making and ultimately fail to represent the voice of the communities.

At present citizens barely have access to data/information on school performance, budget and expenditures, therefore, in line with the right to information act the draft education law should define from which sources citizen will get educational information, statistics and data.

The draft law must uphold the value of public education and deject commercialization and privatization of education and any step that undermine the role and accountability of state in fulfilling and protecting education rights of citizen. The law must keep provision for penalizing any commercial agreements that consider education, research and other social services as tradable items. Since Public Private Partnership (PPP) is a trendy thing and our government is seemed to be very inclined to have PPP, therefore civil societies have to have keen eyes on that because inclusion of PPP in basic service sector like education will undermine the responsibility of the state.

The draft education law hasn’t spoken about Teachers’ union rights to give the teaching professionals the opportunity to exercise collective bargaining, addressing the conditions of service and pay for the teaching staff and of course to devise movements for quality public education.

The proposed education law 2013 doesn’t fairly uphold the value of democracy as it doesn’t allows the citizen to take any legal step if the law is not obeyed and allows only the government parties to do so. This clearly manifests a totalitarian mindset of the government where no particular clause is specified for the citizen so that they, in case of violation of education right, can take legal step against the education service providers e.g. the school authority and education administration. Therefore, the draft education law 2013 requires to articulate specific clauses to particularly support the parents of those children who suffer discrimination in receiving a quality public education. As long as state’s education legislation is concerned, civil societies need to bravely challenge the discriminatory articles and clauses within the proposed law to hold the government accountable to deliver on people’s rights to quality education.