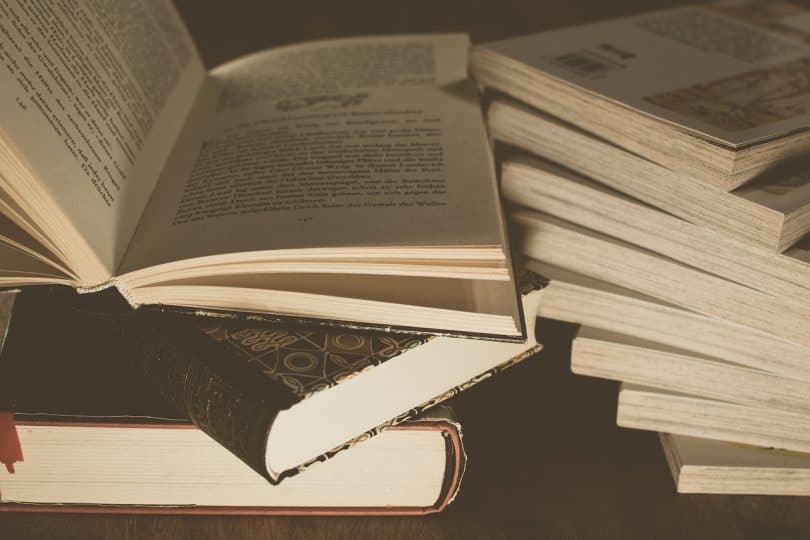 United Nations declared 2003-2012 as a United Nations Literacy Decade and the motto for the decade is “Literacy as Freedom”. The freedom to access the world of knowledge and information and to communicate freely with written words is taken for granted by those who possess the empowering tool of literacy (Education Watch 2002). As the study was conducted on the basis of an adult literacy program so the concept of literacy should be given.

There is no clear borderline between the concept of literacy and no globally accepted definition of literacy. A definition of literacy and functional literacy acceptable to all countries neither exit nor is desirable. Many concise descriptions of the historical evaluation of literacy concepts and definition, highlighting UNESCO’s role in the changing interpretation of phenomena, such functionality to more broadly perceived development and the relative nature of literacy can be found in the literature. Generally, literacy means the ability to read, write and compute and fairly elementary levels to be the criterion by most governments until the 1950s (James, Jannings, 1990). The first international definition comes from the United Nations Population Commission in 1948 that recommended literacy should be defined as the – “ability both to write a simple message in any language” (UNESCO, 1957).

During the 1950s there was a growing tendency to differentiate between a literate person and a functionally literate person (Jennings, 1990). As the following definition suggested by UNESCO (1978) for statistical and comparison purpose, states—“a person is literate who can with understanding both read and write a short simple statement on his everyday life”.

But the ideas of functionality as related to literacy skill needed in the particular society are reflected in this. UNESCO (1978) definition—“a person is functionally literate who can engage in all those activities in which literacy is required for effective functioning his group and community and also enable him to continue to use reading, writing and calculating for his own and the community’s development”.

There is a tendency to define literacy on the basis of core elements. A core element of literacy comprises reading and writing (and less explicitly mentioned-numeracy). This definition arises from traditional literacy with a narrow focus on reading and writing as end in itself. For example, Gudschiky considers a person literate as one who—“can read and understand everything he understood if it had been spoken to him and can write so that it can be read anything he can say (in Bown, OKedard, 1981).

In Bangladesh, the definition of the concept of literacy is influenced by the core elements. These changes in literacy definitions over the 50 years. The changes are the following:

1951—a person is literate if he could read clear prints in any language.
1961—literacy is the ability of a person to read in any language with understanding.
1974 -–literacy is the ability to both read and write in any language.
1981 –literacy is the ability to understand mother language and to express that in oral and written from to count and write it down the necessary and daily calculation. (Jenning, 1990; Al-Muti, 1996) A UNESCO definition, “to read and write a simple statement on everyday life,” (UNESCO 1993) is popular but is not satisfactory to many. The critics do not see literacy as only a decoding and encoding skill. They regard the acquisition of literacy skills as a socialization process rather than simply learning certain techniques (Street 1984, cited in Latif, Education Watch 2002).

Paulo Freire, the Brazilian educator, viewed literacy as a process of “conscientization” which involves, in his words “reading the world” rather than just reading the “word” (Freire and Macedo 1987). Freire describes literacy acquisition in terms of dealing with the problems of domination and communication: “to acquire literacy is more than to psychological and mechanically dominate reading and writing techniques in terms of consciousness; to understand what one reads and to write what one understand; it is to communicate graphically. Acquiring literacy does not involve memorizing sentence, word, or syllables, lifeless object unconnected to an existential universe- but rather an attitude of certain and re-creation, a self-transformation producing a stance of intervention in one’s context” (Freire 1973, cited in Jennings 1990).

Freire also defines literacy as a part of the process by which illiterate people become aware of their personal situation and learn to do something about improving it. Learning to read, write and count are steps towards achieving political, economical, cultural and human rights. This, in turn, enables people who learn to read play a role in making their world a better place to live. Although literacy may not be the great panacea that leads to happiness and wealth, it could lead to a change in the way power is distributed in society (Freire, cited in UNESCO 1991). In Freire’s notion literacy does not mean merely acquiring reading and writing techniques, it is more than that of literacy is seen as a means of breaking out the ‘culture of silence’ to which illiterates have been relegated, and this can’t be accomplished without praxis. That is reflection and action, Freire’s sees literacy work by its very nature as a distinctively political act (Jenning, 1990). Based on these Freirean philosophies ActionAid started their education project in Bangladesh and other South Asian and African countries named REFLECT.

From the above discussion, it is seen that the concept of literacy is not universal, it is contextual and ideological. There has been a continuing debate on what constitutes literacy and how to define it.