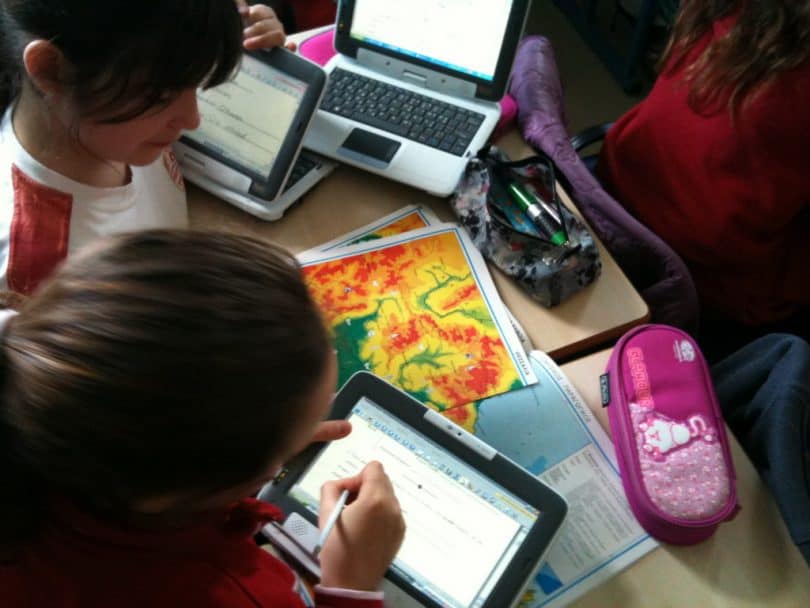 PBL: Learning From the dawn of civilization

The advent of new ideas in society bares the potential of being scrutinized by humanity. Education reform is no exception. Although probably its safe to say that every living being is in the process of educating itself within its own domain, the word ‘education’ has officially taken its distinguishable position in the scientific world with due respect.  Education as a science has been confidently evolving with contributions from different scientific disciplines such as psychology, statistics, behavioral science, philosophy to name a few. But the field of education did not only absorb to grow selfishly, it also reciprocated through shaping the process of learning the aforementioned field of sciences in the most convenient and effective manner. Education and learning, therefore, turned out to be rarely two separable concepts. While on one hand the science of education is aimed at achieving learning, learning itself facilitates the process of education, risking the pressure of reform and change along with its education partner. The transition from a conventional didactic curriculum to an inductive one is a change the world has experienced over the last few decades. This transition includes several innovation of teaching-learning process within the realm of educational science and Problem Based Learning is one of the successful ones.

Learning from problems is a condition of human existence1. When there was no discovered methodology for learning, the fittest were still surviving in the best possible way – perhaps by the natural process of selection and being scrutinized (according to Darwinism)§. But regardless of the philosophy of Darwin whatever remains of the basis of survival is ‘learning to survive’. Moreover, if one believes in Darwinism he has to believe that evolution stood  on the gist of learning how to survive in the face of recurrently encountered problems and transmitting these well adapted (more precisely learnt) knowledge-skill-attitude (which indeed were quite reproducible) to their offspring culturally and genetically. Although philosophers are accredited for unconsciously renouncing the basis of Problem Based Learning (as we shall afterwards), I have come to the conclusion that – learning, based on problems is much more primitive than we actually documented it; after all it is the natural process through which we have managed to learn and live & learned to leave – the instinct of all living beings from eons ago. This is why Barrows continued in his book – “no doubt, problem-based learning is the basic human learning process that allowed primitive man to survive in his environment. Facts relayed to us by others or information we have read ourselves rarely seem to have the tenacity of the information we have gained from our own daily confrontation with problems.”1

Definition of Problem Based Learning

Different users of the process over the three decades have defined Problem-Based Learning in different ways. Needless to say, all the definitions are based on its diverse but congruent philosophical derivatives. The two most convenient and comprehensive definitions of problem-based learning would be – one given by the World Health Organization and the other by one of the inventors of PBL process itself; i.e. Howard S Barrows.

Despite his suppleness in defining Problem Based Learning, Howard Barrows along the course of his discussions on PBL in the first chapter of the first book published on this new learning method (Problem Based Learning – an approach to medical education by Howard S barrows & Robyn M Tamblyn) defined PBL as ” ….the learning that results from the process of working towards the understanding or resolution of a problem.”2

Seven years after this, World Health Organization refined this model-definition to fit into medical sciences but still being beneficially biased towards a generalization. According to this definition – Problem Based Learning is a process whereby a student learns by utilizing a problem as a stimulus to discover the information needed to understand the problem and hasten its solution. (WHO, 1987).

The modern history of Problem-Based Learning begins in the early 1970s (more precisely 1969) at the medical school at McMaster University in Canada first introduced by Barrows and Tamblyn2. Its intellectual history is far older. Thomas Corts, president of Samford University, sees PBL as “a newly recovered style of learning” In his view; it embraces the question-and-answer dialectical approach associated with Socrates as well as the Hegelian thesis-antithesis-synthesis dialectic2; an interpretive method in which the contradiction between a proposition (thesis) and its antithesis is resolved at a higher level of truth (synthesis). Hegel’s formulation is deeply teleological: each of these thesis-antithesis-synthesis cycles (the synthesis becomes a thesis, to which, and so on…) is meant to inevitably lead us to some kind of a paradise (facile resolution of a complex problem).3

The Philosophical Basis of PBL

The basic philosophy of PBL on which its other dynamic aspects would continuously weave to create some ultimate structured learning process is those modified by the combination of cognitive and constructivist theories, first developed by Piaget and Vygotsky respectively. The social constructivist theory implies the notion of constructing knowledge by building on existing knowledge with learners learning by doing and experiencing to enhance that construction.  Learning occurs collaboratively and through reflective dialogue in a community of learners. Cognitive constructivist on the other hand is more subjective. The comparisons are given below:

§ I tend to argue that Darwinism (more precisely the philosophy of natural selection aiding to explain the nature of survival) & the inheritance of knowledge-skill-attitude in living beings is a logical outcome of genetic basis of evolution establishing this as the most fundamental philosophy behind PBL; i.e. inheritance of dominant & receive natures of different attributes of living beings. Comments/opinions are invited on this concept of integration comments from general readers and specialists expected.