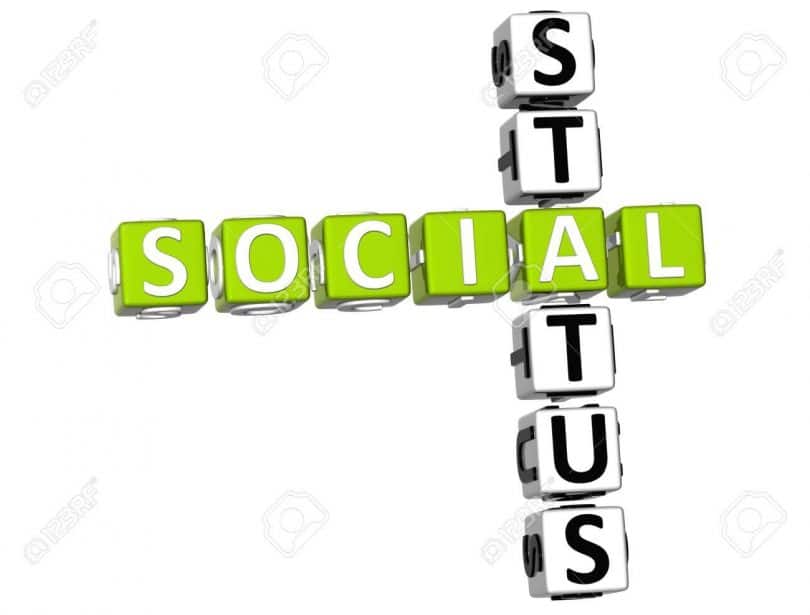 MD. JALAL UDDIN wrote about social status of the teachers

As per govt. decision the directorate of secondary and higher secondary education has recently appointed as many as 1377 assistant teachers in the secondary level for the double-shift schools. Regrettably, a number of them have not joined their jobs. Perhaps they have got the job else-where better than teaching profession. It is clear that talented and capable young people are not at all interested in this profession due to lack of both honor and honorarium. That’s why the teachers of Govt. High Schools have been demanding first class status for a long time that help them to improve the social status . But like all other govt. the present Govt. is also not paying heed to this. If things go like this teaching profession will not see brilliant persons and ultimately the country will be intellectually deserted. Little research has been conducted on teacher job satisfaction and motivation in Bangladesh. Educational researchers and officials, however, believe that overall levels of teacher job satisfaction and motivation are extremely low in both primary and secondary schools (except Head Teachers of government secondary schools).

Teachers are indeed highly dissatisfied with their remuneration, lack of financial benefits and conditions of service. Everyone will agree that teachers in Bangladesh are significantly underpaid in comparison to non-teachers who possess similar human capital and other observed characteristics. A decomposition exercise of the teacher non-teacher wage gap reveals that the teacher non-teacher salary difference is driven mostly by differential returns to observed characteristics. A comparative study shows that the teachers of Bangladesh are not at all paid well. And many teachers leave the profession within the first two years mainly because of working conditions or low pay. Right now schools are not places where well-educated college graduates want to work for very long.

In Bangladesh, the starting salary of a high school teacher is $1650 per annum. It may be mentioned here that the Average income in Bangladesh is around 2,200 USD per year for 2010/2011 salary survey. International comparisons show that in the countries with the highest performance, teachers are typically paid better relative to others. In the USA the average salary paid to a Florida public school teacher in the 2010-11 school year was $45,723. According to O.E.C.D.( Organization of Economic Co-operation and Development, an organization of highly developed countries) data, the average salary of a veteran elementary teacher here was $44,172 in 2008, higher than the average of $39,426 across all O.E.C.D countries (the figures were converted to compare the purchasing power of each currency). In Japan, public school teachers are paid by the Prefectural Government. In 2005, the average salary for an elementary teacher was equivalent to $45,515 USD. Japanese teachers are the 5th best paid behind Luxembourg, Switzerland, Germany and Korea.

In Finland, teachers make about the same amount of money as teachers in America. The difference is that in Finland, teaching is a high social status, well-respected job, right up there with doctoring and lawyering. Teaching in the U.S. is unfortunately no longer a high-status occupation. President Obama mentioned teacher social status in his State of the Union address earlier this year, saying: “In South Korea, teachers are known as ‘nation builders.’ Here in America, it’s time we treated the people who educate our children with the same level of respect.” In South Korea, teaching is more than just a high-status profession with a high starting salary; it’s also one of the most stable careers. High-performing countries like China, Finland, Japan, the Netherlands, Canada and South Korea where teachers are paid well have seen rapid progress in their education systems.

In Australia, teaching is a highly respectable profession that is considered important to society. A beginning teacher’s salary in Australia is roughly $41,109.00. Naturally, higher salaries are earned for those with more than a four year degree. With years of teaching experience, a teacher will gradually earn more.

As in every other country, teachers are vitally important in Canada. In Canada, the new teacher’s salaries differ greatly according to which province they are teaching in. The average new teacher salary is $30,000.00. There are customarily some extra benefits, such as maternity leave, dental insurance and paid time off for illness. Teachers in Canada must pay into the Federal programs for social security, which include unemployment and pension, as required by Canadian law. Also taking the social security into account, teachers in Canada may achieve a good standard of living.

When a foreign teacher elects to teach in China, they earn approximately $17,675. This is different than what a regular teacher makes in China, but special considerations are given to the fact that foreign teachers can often earn far higher salaries elsewhere.

The above is some information about the teaching salaries across the world. It is interesting to see the range in the salaries as compared among countries. However, a very important point to consider when really thinking about teacher’s lifestyles in these various countries is the standard of living, as opposed to just considering a numerical dollar amount. There are various measures to be taken into account when determining what kind of lives teachers have on the salaries that they earn in various countries around the world.

Raising teachers’ status is not mainly about raising salaries, but the pay is a factor. To improve the quality of education, Bangladesh should raise the social status of the teaching profession by recruiting more qualified candidates, training them better and paying them more. To produce a competent generation by imparting quality education, I would like to add some points here.

First, the government should give the first-class status to the teachers, so that they can get complete job satisfaction having taught as the most dignified profession in the country. Secondly, a separate pay scale should be introduced for the teachers to help them get rid of their financial woes. A teacher should not live a less standard life than his/her neighbouring and equivalent colleagues serving in other departments. If the teachers are provided with attractive remuneration and social status, meritorious people will be interested in the teaching profession. And last but not the least, a separate directorate for secondary education should be established to bring dynamism to official activities. Teachers are the architects of an educated nation. They should be well treated. Teachers should be the highest paid professionals in any country.

SOURCE: Data for this article were collected from more sources on the Internet (e.g.salary.com; payscale.com etc) and job offers sites. These data vary pretty much on different sources, so it was tried to find out as much realistic salaries.