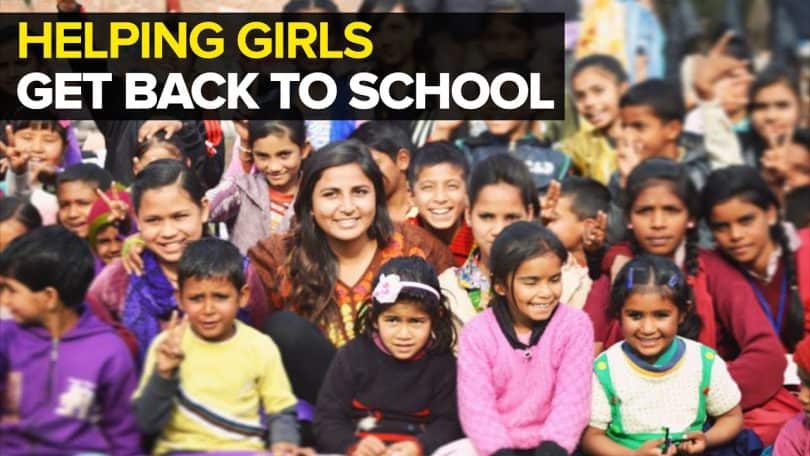 The primary completion examinations 2012 of general and madrasa education just completed with some 29.69 lakh examinees. This year the primary completion examination has taken place at 6,364 centers across the country and another eight centers overseas. A total of 26,41,067 general and 3,28,326 madrasa students have registered to sit for the exams while the number of female examinees is higher than male examinees. In 2012, the number of examinees rose by around 3.17 lakh. According to the statistics of the Directorate of Primary Education (DPE), around 37.89 lakh students of different types of schools registered for enrolling class-I back in 2008, and of the 26.41 lakh have registered for this year’s exams. The statistics show around 30% of students drop out from their educational life in different grades from I-V during the period of 2008-2012 (Daily Star, 21 December 2012).

According to the Bangladesh Bureau of Educational Information and Statistics (BANBEIS), 39.8% pupils has been dropped from education in 2010 while the rate was 45.1% and 49.3% in 2009 and 2008 consecutive years. Although non-government organizations estimate the number is much higher with 60.2% in government primary schools (GPS) and 60% in registered non-government primary schools (RNGPS) in 2011 (ActionAid). Although the given statistics showing a decreasing trend of dropout rate over the years, the rate is still upsetting as multi-level initiatives taken to connecting students to their classrooms including Reaching Out of School Children (ROSC) and Primary Education Development Program (PEDP) with huge investment in education. What are the factors that influence the decision to drop out and keeping students out of school?

Many reports have shown that the dropout rate is much higher in rural areas, particularly in the char, coastal belt, haor, and hilly areas, where most of the peoples live below the poverty line (approximately 80%). Thus the economic condition of the people, their earnings, ownership, way of living, and opportunities contribute to the failure of retention of children enrolled in primary school. A significant number of students are using as tools for earning while they are used as seasonal labor during the harvesting season. Thus they engage with earning activities and their long absence in school and subsequent poor academic performance are believed to lead to drop out.

Shortage of skilled teacher and teacher’s attendance in classrooms is a big concern, particularly in the remote areas. As most of the schools are double shifted, a minimum of three teachers will be required at a time. According to BANBEIS, 2012 the teacher-pupil ration is 1:50 although education policy emphasized on 1:30. The high teacher-student ratio of many schools contributes to poor quality of education leading to drop.

In many areas, it is a common complaint that teachers come late and leave early, particularly in the remote. As pre-schools started, more than 90% schools run in double shift while the contact hour of single shift’s school is about 1.5 times higher than double shift schools. The children from single shift schools get more time to cover the syllabus whereas students of double shift schools do not get the opportunity of more contact hours that ultimately trigger the drop out of learners. In addition, lack of child centered and child friendly teaching learning process and equipment does not attract children to school and increase drop out.

Cost of education that paying for the private tutor is also a factor of drop out. Research shows, the number of expenditure items has been increased to 17 from 11 where cost has been gone for double during 2005-2011 (ActionAid, 2011).

Accessibility is a determinant of drop out of primary school children. Accessibility related to road and water communication for the catchment area children as well as for teachers or their supervisors coming from outside the catchment is a barrier to create conducive learning opportunities. The research has shown that many posts of teachers in some cases remain vacant for years due to the remoteness of the areas (UNICEF, 2009). School stipend programs tremendously influenced enrolment, attendance, and retention where many poor parents sent their children to the school. But the program is not covering all the students of the school.

On the other hand, poor school infrastructure, Role of SMC, the responsibility of local government and poor financing in education (only 11% in 2012-13 budget, which is much far from the international commitment of 205), corruption, lack of governance, lack of proper supervision and monitoring, absent of mid-day meal programs, lack of capacity of parents teachers association (PTA), eve teasing are triggering the dropout rate.

In this backdrop, some remedial measures should be taken in a comprehensive way. Stipend program should cover all (100%) the students while various sanitization programs, particularly rural-focused campaigns can take for the parent’s awareness. In the rural areas, the comprehensive focus should be given to school infrastructure and communication development, particularly school-going roads should be maintained on a regular basis. As early marriage is a big concern for ensuring girls’ education, this should be discouraged and the peoples engaged in early marriage should have exemplary punishment while community-based awareness sessions and some other necessary measures should take to stop all forms of violence against school-going girls including eve-teasing. As trained and skilled teachers are the heart of classrooms, initiatives should be taken for increasing the number of trained and skilled teachers while subject-wise induction should be a prior mandatory component for all the teachers before going to the classrooms. Measures should be taken to ensure that teachers are staying in the school’s catchment areas.

Monitoring and supervision by the Upazilla education office should be increased to ensure that teachers are available in their classroom on time, particularly in char and remote areas, CD/VCD are not running in the open place or nearby the schools. The role of SMC and PTA must be cleared out and orientation can organize for the SMC and PTA members that will help to make school democratic and ensure participation of community people in preparing school development plans, help to track school time, and contribute to quality education. As child labor still is a triggering factor keeping learners out of schools, that should be eliminated and child protection law must be enacted effectively. Schools should be attractive to the students by providing attractive learning materials including playing materials and co-curricular equipment. If poverty cannot eliminate from society, community-based earning mechanism cannot take place and the 40% extreme poor cannot come out from the poverty line, the question will never be solved that how an extreme poor father will be convinced to send his kid to school instead of earning place?