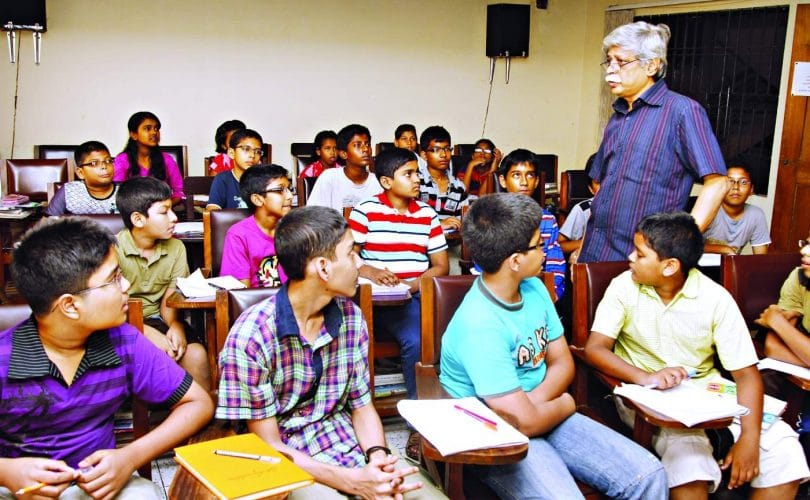 Global attention and commitment to early childhood development is recent. The Convention on the Rights of the Child (CRC) 1989 focused on ‘guaranteeing the rights of young children’ to survive, develop and be protected. Signing of the Convention by 192 countries demonstrates its worldwide acceptance. Encouraging early childhood care and education (ECCE) the 1990 World Declaration on Education for All (EFA) stated that ‘learning begins at birth’. Ten years later the World Education Forum in Dakar 2000 reaffirmed the importance of ECCE in reaching basic educational goals.

In Bangladesh, good attention is also being paid to early childhood development. Inspired by the Dakar Framework of Action and the six EFA goals, the Bangladesh Education Watch group decided to devote this year’s report on ECCE. The Group recognized that both care and education are equally important in early years development. Unfortunately, the issue of care did not receive as much attention in policy or practice as received for education. Pre-primary education (PPE) is now an important part of the government strategy for education. The government has already approved the national curriculum for pre-primary education and has adopted books and materials, operational framework, expansion plan, GO-NGO collaboration guideline for universal PPE, pre-primary service delivery standard and comprehensive ECCD policy. It is likely that a large expansion of the preprimary education would take place during the next few years. Globally the main rationale for early childhood education has been in its ability to create a ‘strong foundation’ for better achievements in future life. Evidences of such achievements have already been seen in various studies conducted in developed countries. Globally children’s participation in pre-primary education has increased by 46.3% between 1999 and 2010. Most of the increases have happened in low income countries as the high income countries already achieved a high rate. Noticeable rise was seen in South and West Asia and Sub-Saharan Africa.

Interestingly in Bangladesh, pre-primary education has functioned in different forms for a long time. At least seven such models could be identified. But the scale and rate of increase over time has been slow until 2008. Mixed results were found on its positive impact in so far as future learning achievement was concerned.

The main objective of Education Watch 2013 is to create a baseline for pre-primary education provision in the country which would allow monitoring of its future progress. An important aim is also to identify gaps in the current provisions which would facilitate formulation of appropriate policies for future development. The main research questions addressed by Education Watch 2013 are given below:

2. What is the current situation of access to pre-primary education? Has access increased over time? What are its socioeconomic determinants? How the different provisions differ in their approaches, inputs and outputs?

3. What facilities exist in the schools where pre-primary education is provided? What curriculum is followed, textbooks and materials used and who facilitates learning in the schools? What teaching-learning practices exist in pre-primary classrooms and beyond? What are the views of the parents and teachers regarding the provisions?