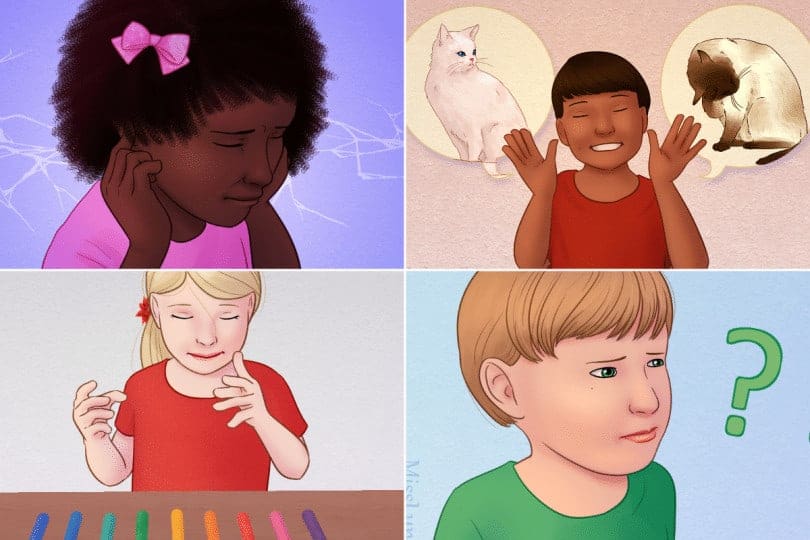 The word “Autism” was not well known in Bangladesh before the last decade. People are not aware about disability with autism except the urban parents having autistic children. They are different from the other people of the society in respect of social and emotional behavior. Autism Society of America (ASA) defined it as:

Autism is a complex developmental disability that typically appears during the first three years of life and is the result of a neurological disorder that affects the normal functioning of the brain, impacting development in the areas of social interaction and communication skills. Both children and adults with autism typically show difficulties in verbal and non-verbal communication, social interactions, and leisure or play activities.

Again, set of common developmental disorders are also known as Autism Spectrum Disorders, ASD. According to the Centers for Disease Control and Prevention (CDC) the rate of prevalence of ASD is 1/110 (ADDM, 2009). The characteristics of or affected with autism is defined as autistic behavior or autistic children (web definition).

Most of the children with this symptom may show very few symptoms of it, when they reach their teen and adult years. Autistic children may have various types of symptoms or disabilities in various areas specially in the area of social communication skills, gross motor skills and sometimes intellectual skills. Though Autism is a lifelong disability, it appears in early childhood and it has an adverse effect in the education. According to the screening description of the University of Iowa the autistic children may be delayed in learning communicative behaviors as well as social interactions skills. They may not like to share information with others. Sometimes they prefer to be isolated as they have their own world. They are not conscious about their surroundings. Autistic children may do some aggressive behaviors like biting, screaming, hitting, kicking etc. if they are confused.

It was found that autism was commonly occurs in the families where first and second degree relatives are engaged in some kind of object centered fields like engineering, physics or mathematics comparing to those who worked in the field of humanities (Baron- Cohen, 1998).

It is impossible to estimate the economical cost of this affected the families including the emotional strains and altered lifestyles (Newschaffer, 2003). There was a study in United Kingdom on autism cost study and estimated lifetime cost to society for a person with autism which s nearly $4 million (1998 U.S. dollars).

To achieve the Millennium Development Goals, it is necessary to identify this symptom in the early age of children and to assure the proper care for better life and for better education. This will ensure their social-emotional and holistic development; otherwise, they may become the burden of family and society as well.

Tamanna Kalim is working in the developmental sector (Health and Education) for over 10 years in different multicultural settings, possess post-graduation both in Public Health (MPH) and Education (MEd). Her current position is Clinical Administrator in Vancouver, BC, Canada.